Veteran of the Month 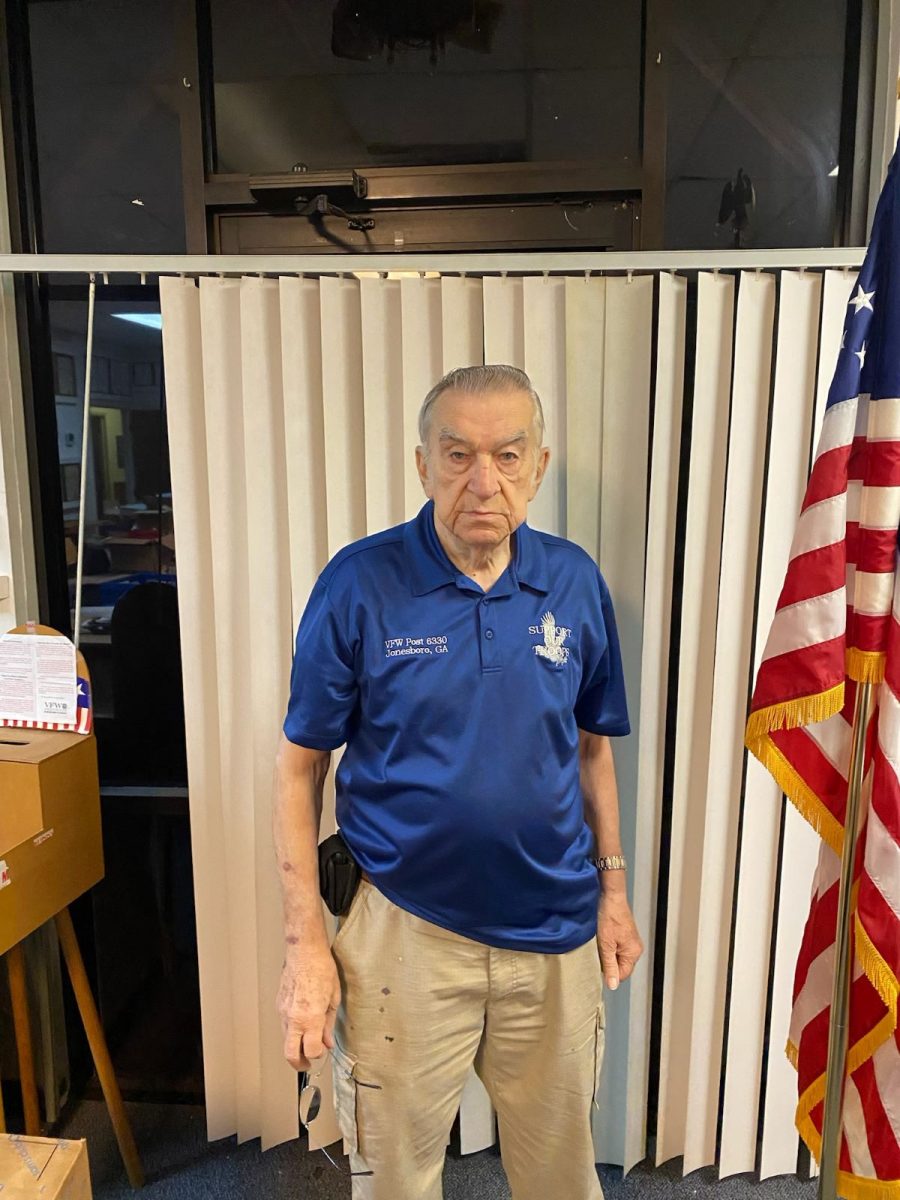 Veteran of the Month, December 2022

Mr. Ott served thirty (30) years of active duty which included 3 different overseas tours: four (4) in Germany; one (1) in Vietnam and one (1) in Korea retired in the grade of Chief Warrant Officer 4.

After retirement, he does volunteer work with The Veterans of Foreign Wars in support of veterans.

Mr. Ott volunteered every Monday at the USO at Hartsfield-Jackson Atlanta International Airport meeting troops on leave from Kuwait, Iraq, and Afghanistan for eight (8) years.  He served on numerous committees at the VFW Local State and National levels.