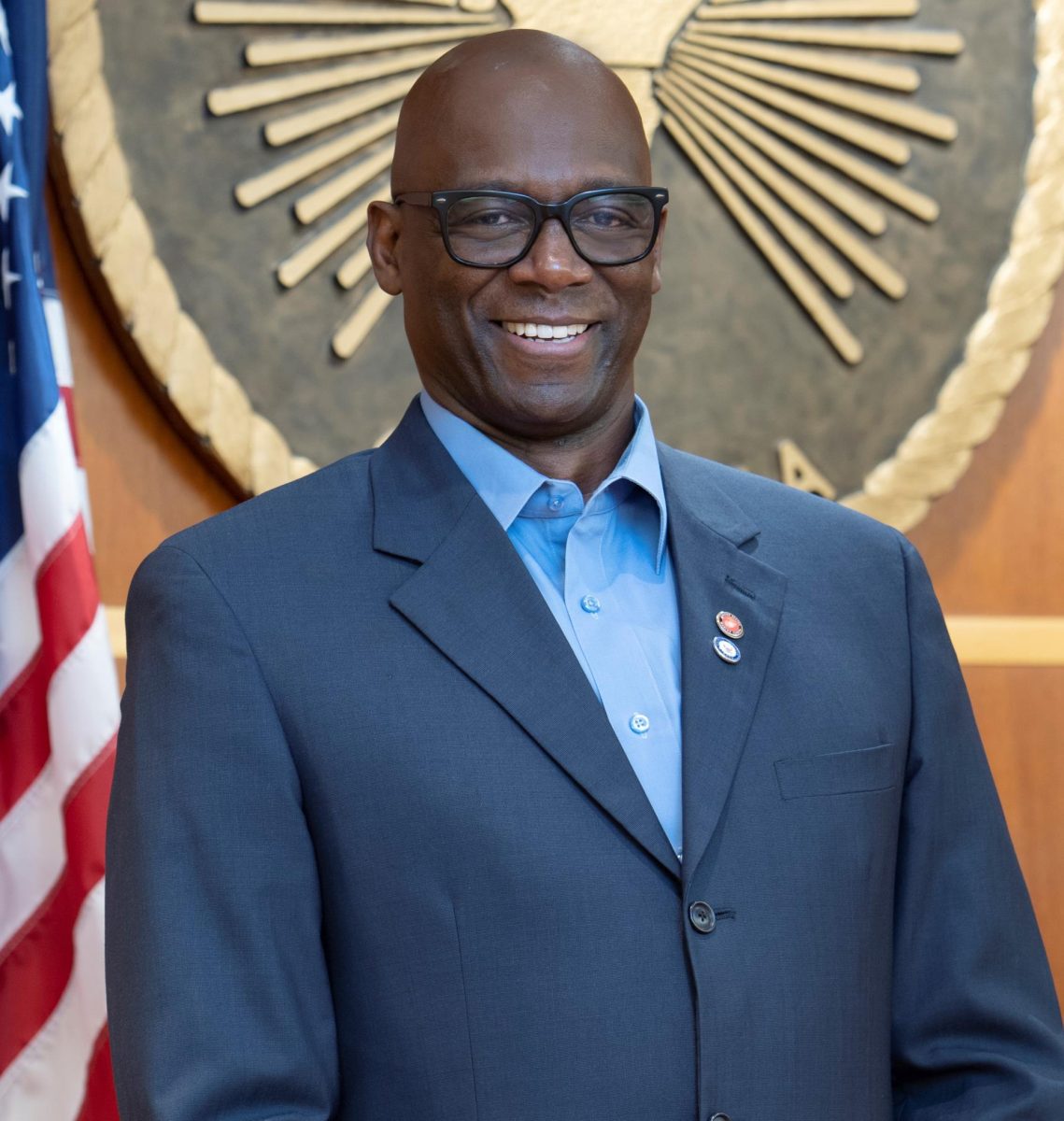 Sergeant Thurman is our first Veteran of the month to serve in three branches of the military.

Sergeant Thurman joined the Marine Corps Reserve in June of 1978 and was stationed at Parris Island, South Carolina.

Sergeant Thurman did on the job training as a Logistics Clerk, at Camp Lejeune, in North Carolina, from approximately December 1978 until May of 1979 he was Lance Corporal, E-3.

After two years, six months in the Marine Corps Reserve, Sergeant Thurman decided to go active duty, in the Army serving at Fort Benning, in Georgia. After training at Fort Benning, Sergeant Thurman was assigned to Company B, 2nd Battalion 505th Infantry Regiment, at Fort Bragg, North Carolina, in the 1st Platoon, as an assistant gunner on the M-60 machine gun. He was a Private First Class, E-3 and eventually was promoted to Sgt. E-5, after attending the Primary Non-Commissioned School at Fort Bragg. After a three year enlistment, he decided not to reenlist, and came back home. He said “Those were the most boring thirteen months of my life”.

Sergeant Thurman also stated. “While in the Marines and the Army, he had gotten a little traveling under his belt, and wanted to travel more”. He figured since the Navy had the ships, they did a lot more traveling. Sergeant Thurman decided to join the Navy; he was sent to Orlando, Florida, for Boot Camp. There, he attended Signalman School, where he learned about military communications, flags, pennants, semaphore, and mores code. Sergeant Thurman spent four years in the Navy, and achieved the rank of Signalman 3rd Class and decided not to reenlist. Signalman 3rd Class Thurman stated. “It was time for me to come home and pursue my childhood dream of becoming a firefighter.” And he did.

After blanketing metropolitan Atlanta’s fire departments with applications, he finally settled on Atlanta Fire Rescue Department. Where he eventually retired from, after achieving the rank of Lieutenant.

Sergeant Thurman recently married to the love of his life, Miss Frances Wells-Thurman, with whom he has two beautiful stepdaughters. He and his family presently reside in unincorporated Clayton County.