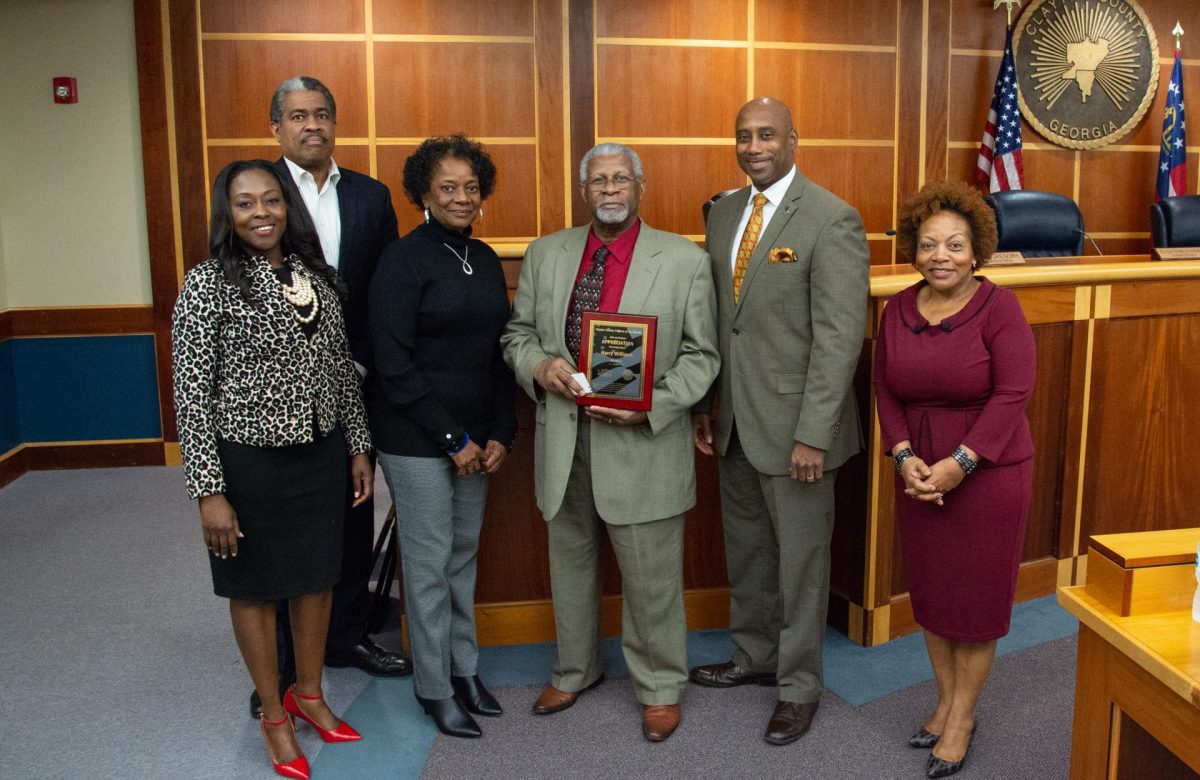 Sergeant First Class Harry E Williams earned a Desert Storm Bronze Star for his service in the Gulf War. He also received the ARCOM Defense Service Medal for the 18th Airborne Corp. During his military career he served as a PAC Supervisor Graduated from the NCO Academy and was PAC Sargent over a battalion brigade.

Sergeant First Class Harry E Williams has also served the community as a minister for the Church of Christ as an elder in the Church. He over saw the sick and shut in ministry in which he has visited numerous members of the church in the hospital, senior homes and at home as they confronted illnesses, he comforted them during their final hours.

Sergeant First Class Williams is a devoted husband of 50 years, a husband of 3 children and grandfather of 6 grandchildren who love and cherish him deeply. He is greatly respected in the community and deeply loved by many.