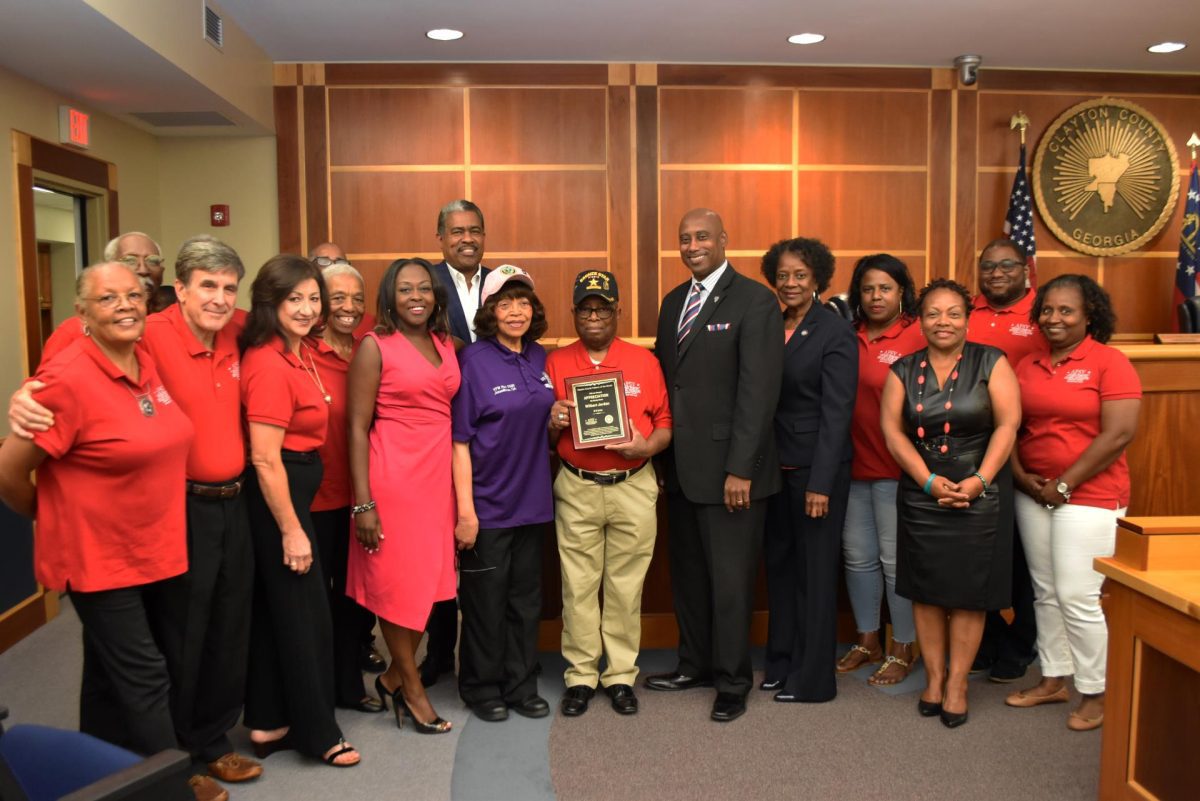 The United States Army brought Wilbert Jordan and his family to Georgia in 1986. His first assignment was with the Third Army at Fort McPherson. After his promotion to Sergeant Major (SGM), he was assigned to the 475th Quartermaster Group in Farrell, Pennsylvania.

His assigned Reserve Unit was deployed to the Middle East for the First Gulf War. Jordan was later stationed in Iraq.  Had he not been in Iraq, he would have been in his office, which was blown up and destroyed by a Scud missile. His wife was notified that he had been killed when the missile hit. Before he had been deployed, he and his wife wrote Psalm 91 in his helmet. God had also promised them that he would not be killed in the war and that he would safely return home in one-piece.

After the war, Jordan was reassigned to Third Army and was promoted to the G4 SGM. He retired from the military on January 31, 1994 after having served twenty-six-and-a-half years of active duty service.

Jordan joined the Veterans of Foreign Wars (VFW) where he stepped into the role of Post Service Officer at VFW Post 6330 Jonesboro. This position has afforded him the opportunity to work closely with veterans and their families. He assists them with filing claims to get disability payments for ailments and injuries received while on active duty.