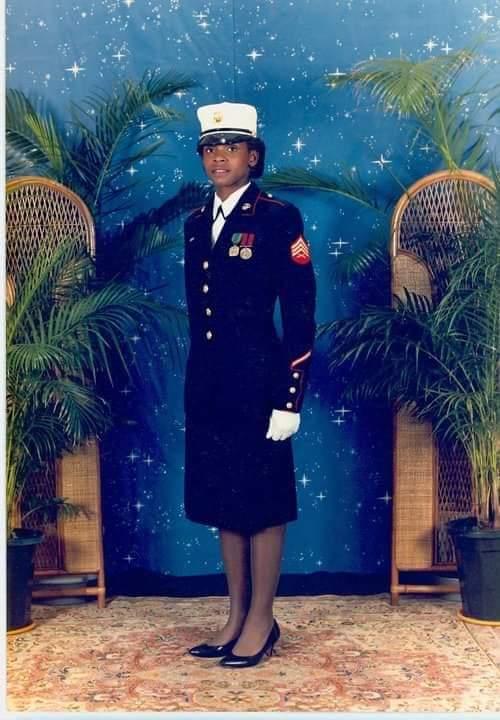 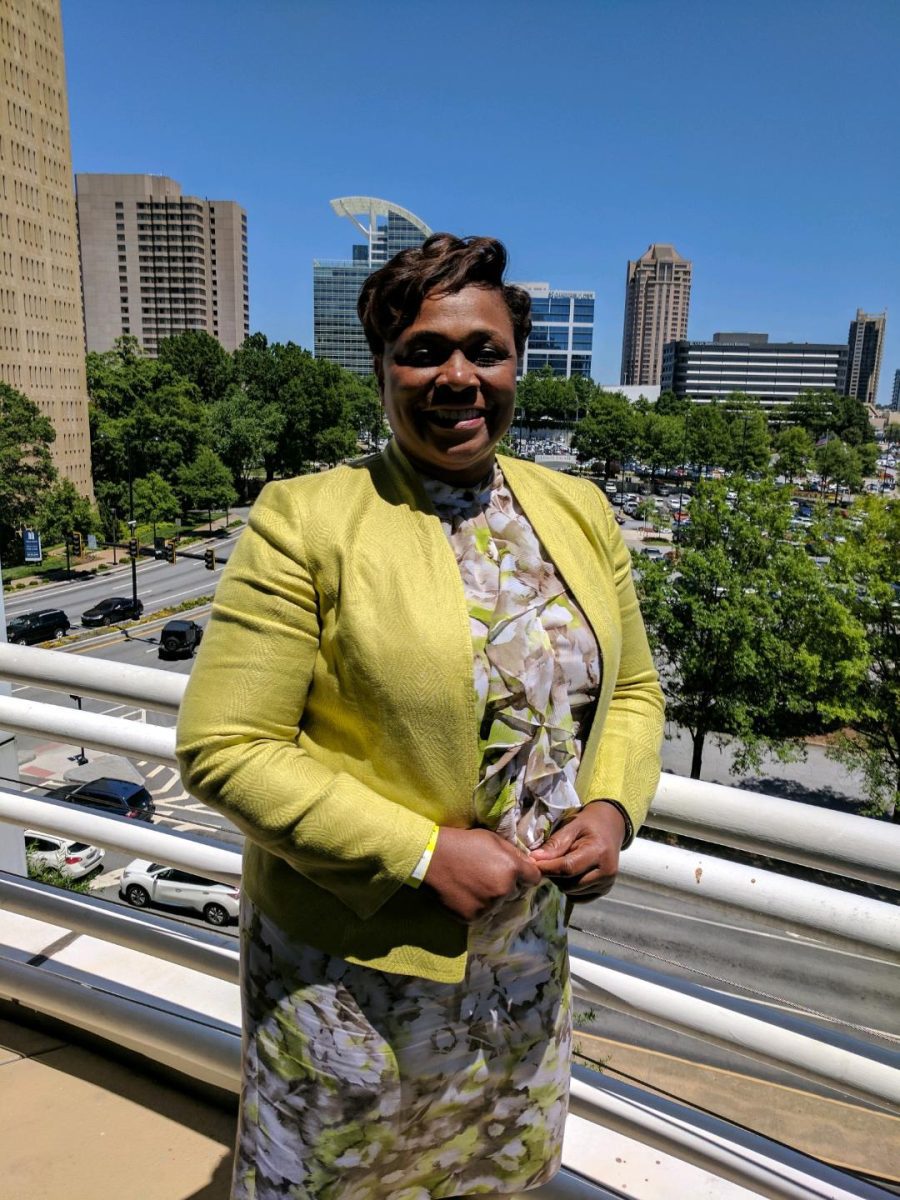 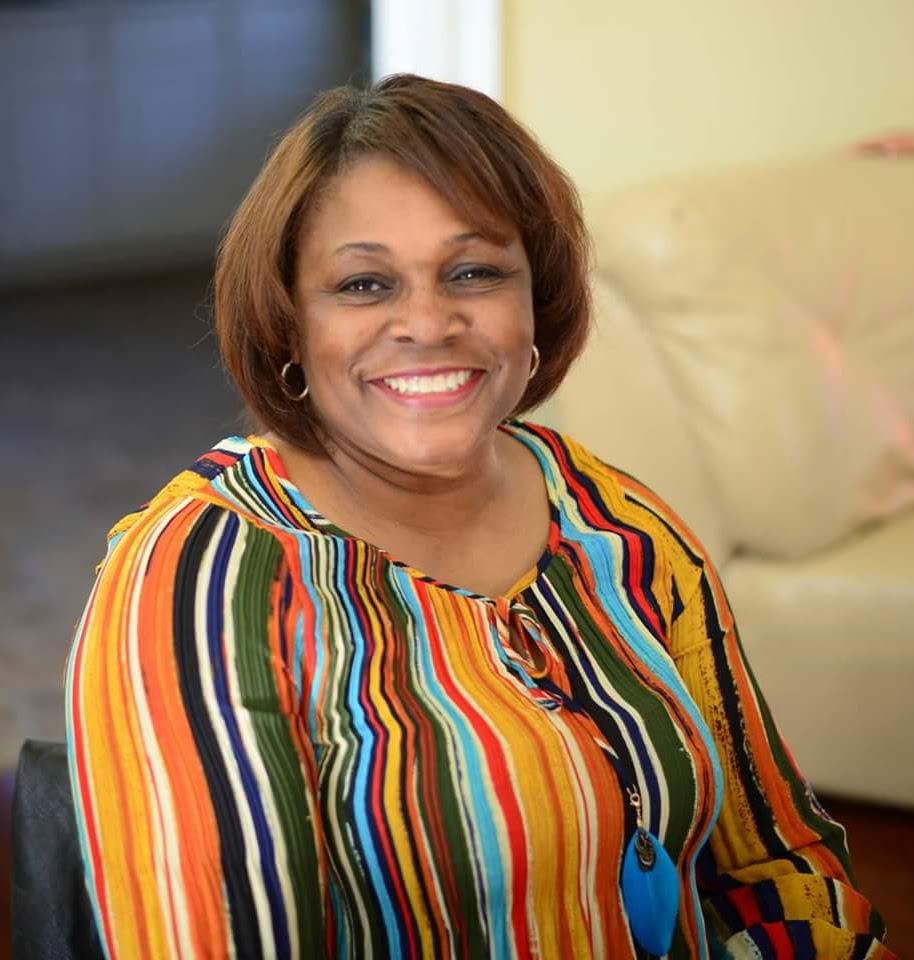 Regina Holsey was born to the late Mary Ingram Jackson and Robert Lee Holsey in Milledgeville, Georgia in 1962 and she is the oldest of five children.  She graduated from Baldwin High School and earned her associate degree in Criminal Justice at Georgia Military College.

Regina joined the United States Marine Corps in December of 1980, serving until January of 1990.  Regina’s primary job was that of a basic automotive mechanic and earned a second billet as a drill instructor tasked with the duties required to create new Marines.  Sergeant Regina Holsey’s time on active duty in the Marine Corps included duty stations in the Carolinas, California, South Korea and two tours in Okinawa, Japan. When Sergeant Holsey was a reservist, she was called back to active duty during Desert Shield/Desert Storm, serving in Saudi Arabia. She is an honorably discharged veteran.

After active-duty military service, Regina pursued a career in law enforcement. She first worked as a Deputy Sheriff in Milledgeville, Georgia for 4 ½ years. Her duties included working as a dispatcher, patrolling of the county, answering calls, investigations, traffic assignments, and working warrants. She reached the rank of Lieutenant serving as a shift supervisor.   From there, she was hired as a Deputy United States Marshal in January of 1995.  She worked in the Northern District of Georgia, permanently stationed in Atlanta throughout her career. Her duty assignments included protection of judiciary personnel, federal court security, fugitive arrests, transporting federal prisoners, seizing assets, witness protection, and any other details assigned by the Department of Justice. Such assignments that she completed were protection of certain teams during the 1996 U.S. Olympics in Atlanta, United Nations Assembly in New York, and Plan Colombia in Bogota, Colombia. She has completed assignments throughout the United States and its territories.  She retired in September of 2018.