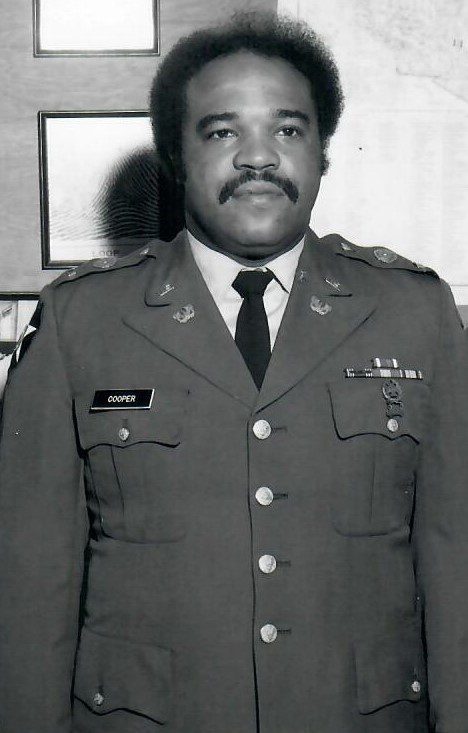 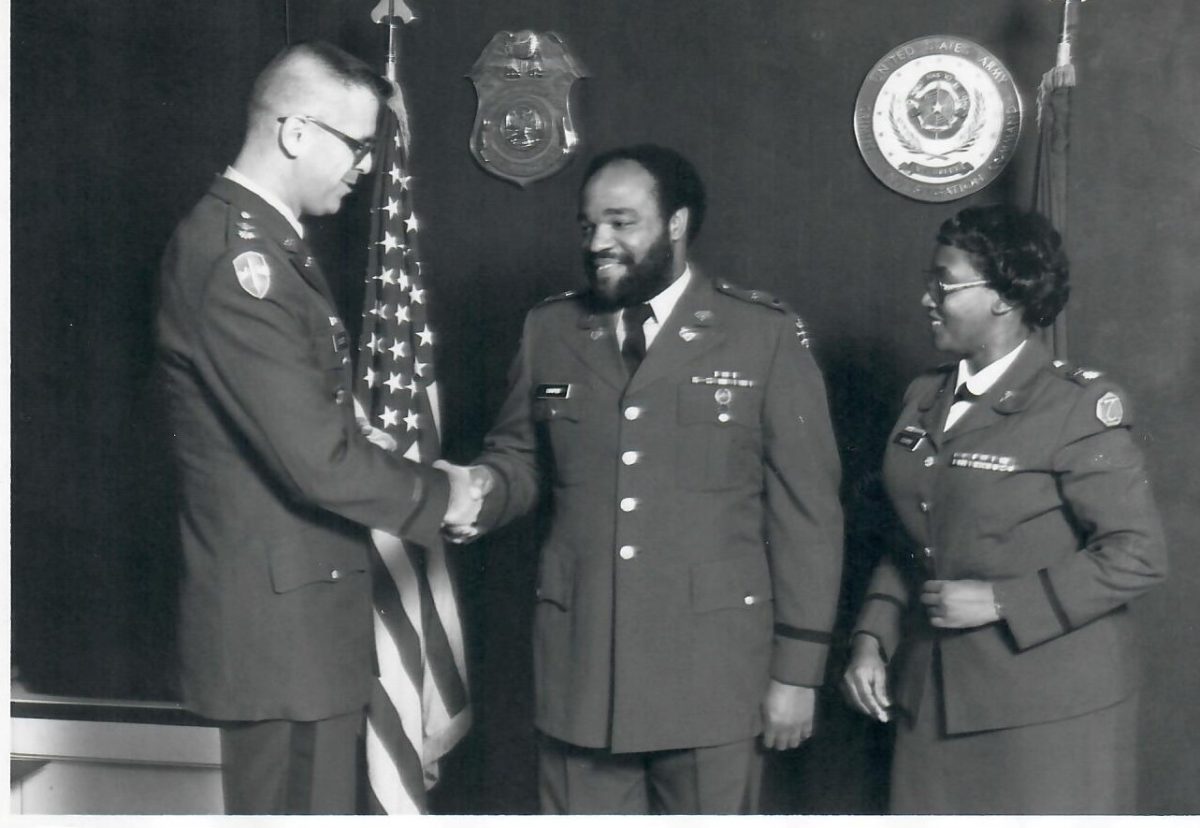 Charles Cooper entered the US Army at Fort Jackson in South Carolina in July 1964, where he completed basic training and Clerical Typing School Training.

Upon leaving Fort Jackson, Mr. Cooper was assigned to Fort Campbell in Kentucky and later assigned to the 25th Base Post Office (Robinson Barracks) in Stuttgart, Germany were he served as an Army Postal Clerk.

On August 31, 1968, Sergeant Cooper was given a special duty assignment with the Criminal Investigations Division (CID) office, where he served as an Administrative Assistant, handling administrative issues that required corrective actions.

Retired Sergeant Cooper attended the CID basic course at Fort Gordon in May-June 1970. Sergeant Cooper received his accreditation upon returning to Fort Bragg in November 1970. In January 1971, he was assigned to Camp Red Cloud (19th CID) with duties at Camp Howze in South Korea.

He was reassigned to Fort Bragg in January 1972 and worked on the drug team, prior to an assignment to the Crime of Violence Team where he worked as a Latent Print Examiner Trainee at the Us Army Crime Laboratory USA CIL-CONUS, Fort Gordon, GA.

January 1974, Sergeant Cooper he was promoted to the rank of Warrant Officer. Upon completion of the two-year residency course, he was certified by the US Army and was awarded the MOS of 951AO (Latent Print Examiner) in December 1977.

In June 1983, he returned to USACIL-CONCUS to assist in moving the laboratory to Fort Gillem, GA Sergeant Cooper retired from the US Army Crime Lab on August 1, 1984.

November 1994 Sergeant Cooper served as an Assistant Inspector General – Defense Commissary Agency, in Fort Lee, VA and maintained this position until he retired in September 2005.

Retired Sergeant Cooper has received numerous certifications and awards for his work with the Criminal Investigation Division which includes being awarded the Meritorious Service Medal in August 1984 by the Department of the Army for latent print case work on sensitive and difficult cases and for providing superb expert testimony as well as providing excellent training throughout Europe and the United States.