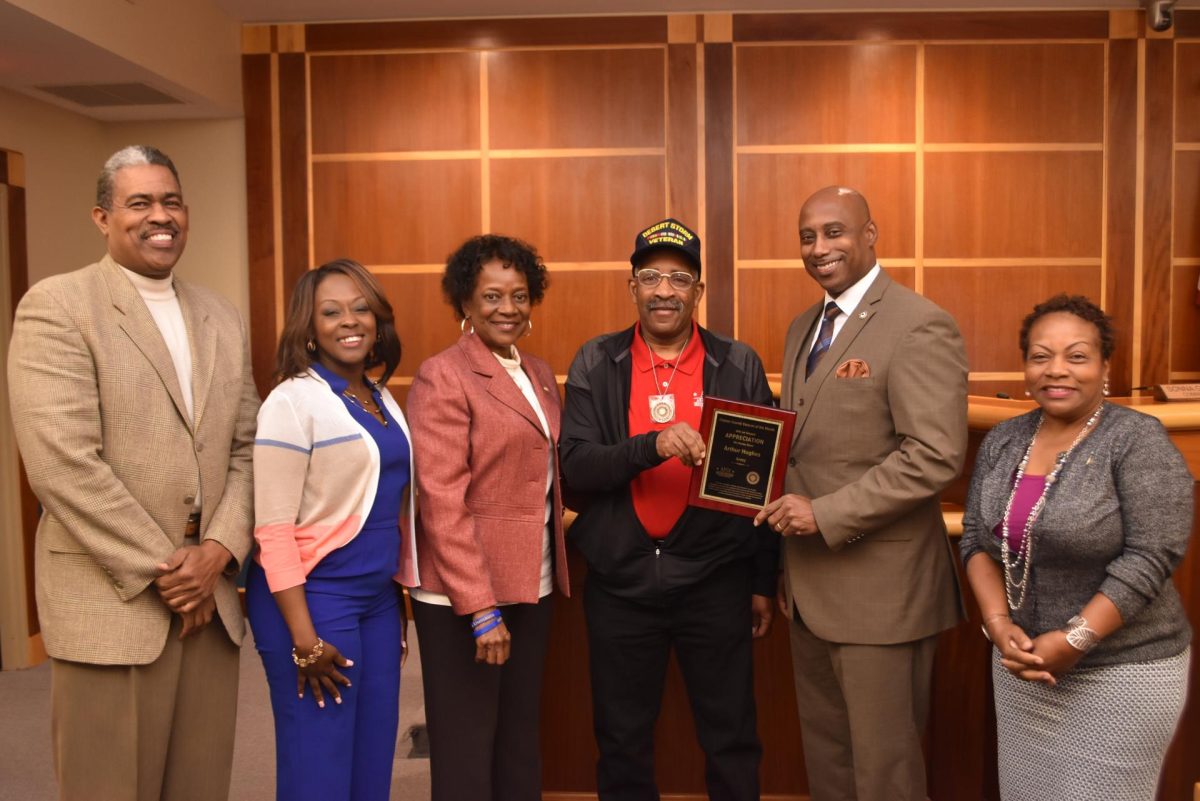 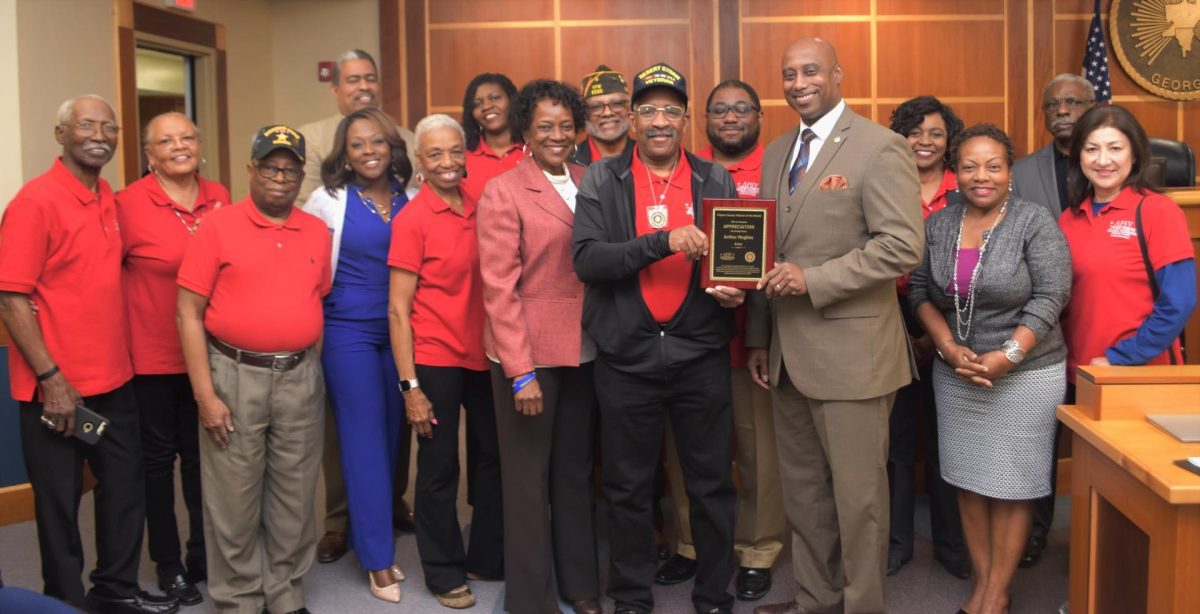 Mr. Hughes is a servant in the truest form and is “a-behind-the scenes” catalyst for the creation of several veteran initiatives and programs, including Armed Forces Senior Veterans and recognition of Gold Star Father’s Day at the Georgia State Capitol.

Mr. Hughes is also an active member of New Macedonia Baptist Church and serves on the Church Finance and Bereavement Committees, Deacon Board and Veteran Recognition Program.

He is a member of the Tuskegee Airmen Atlanta Chapter, Veterans Helping Veterans and Armed Forces Senior Veterans.

Other notable accomplishments include: