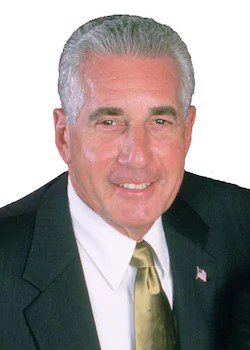 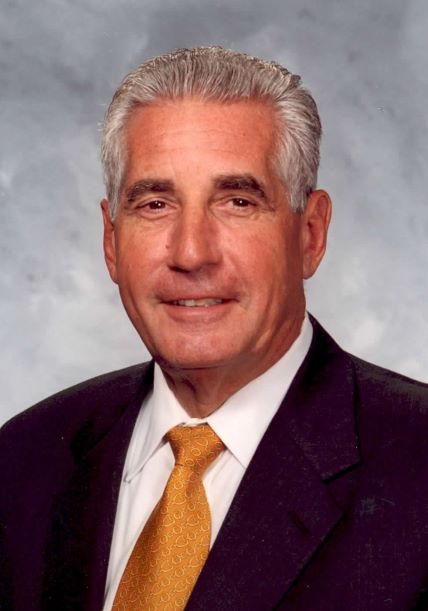 Veteran of the Month, September 2022

Allan Vigil was born in Tampa, Florida. He received a Bachelor of Arts (BA) in Business Administration from the University of Florida in 1967.

He served in Vietnam and was awarded the Bronze Star and the Army Commendation Medal.  He was a First Lieutenant in the U S Army from 1967-1970.

Mr. Vigil Married to Bonnie and have 2 children: R. Dawn Vigil and Michael Allan Vigil.  They have 3 grandchildren.