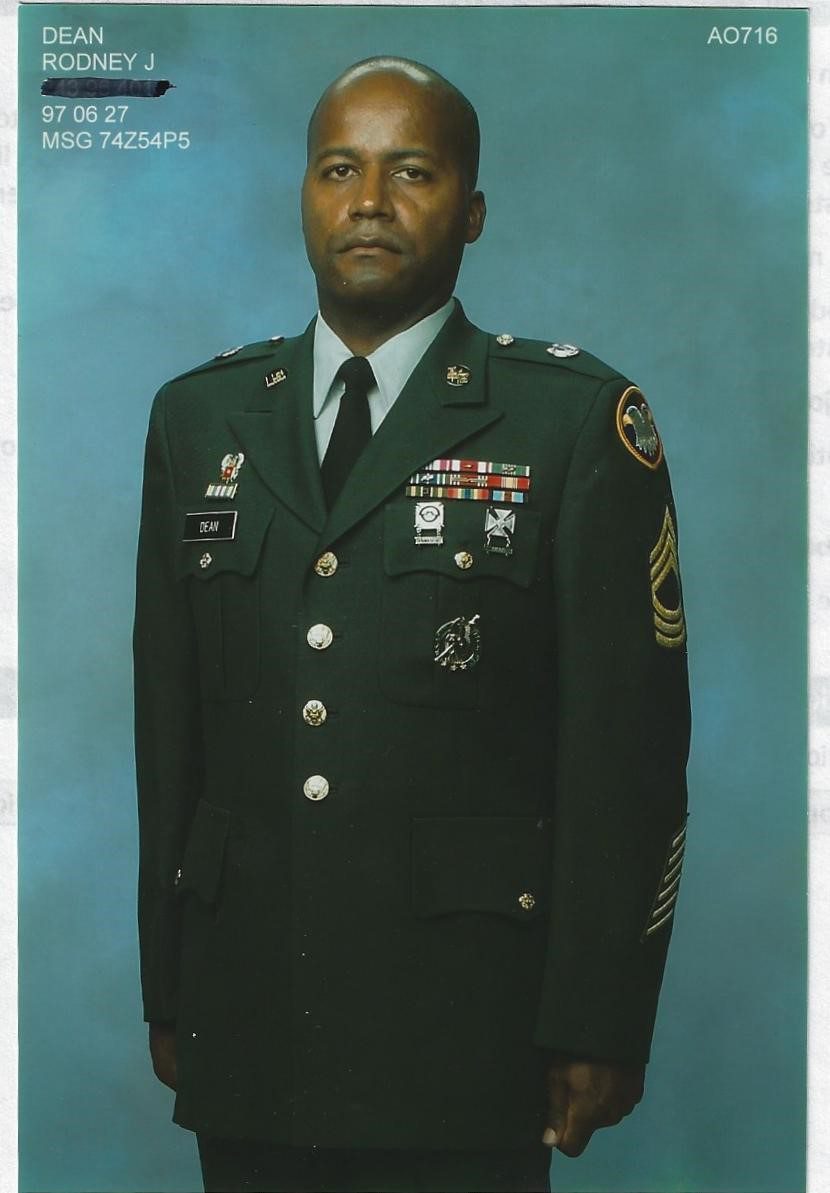 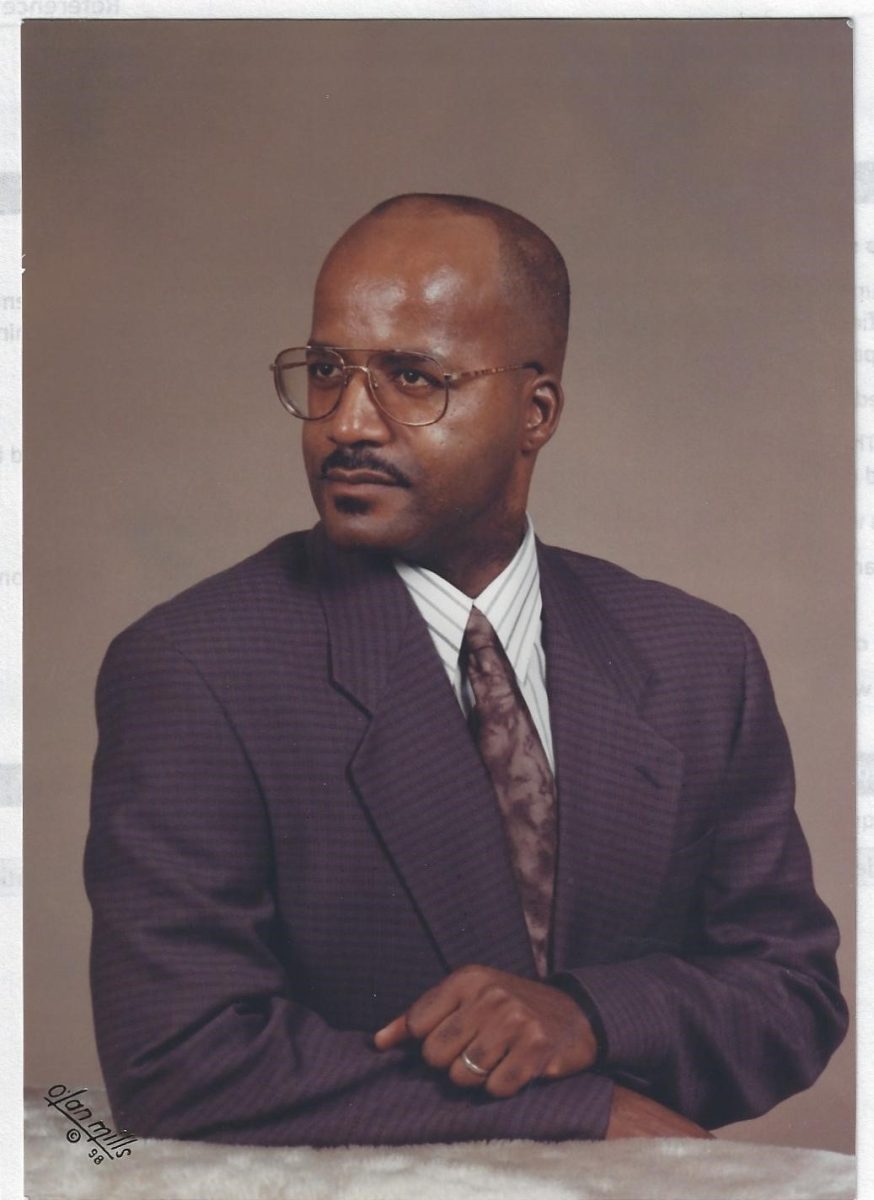 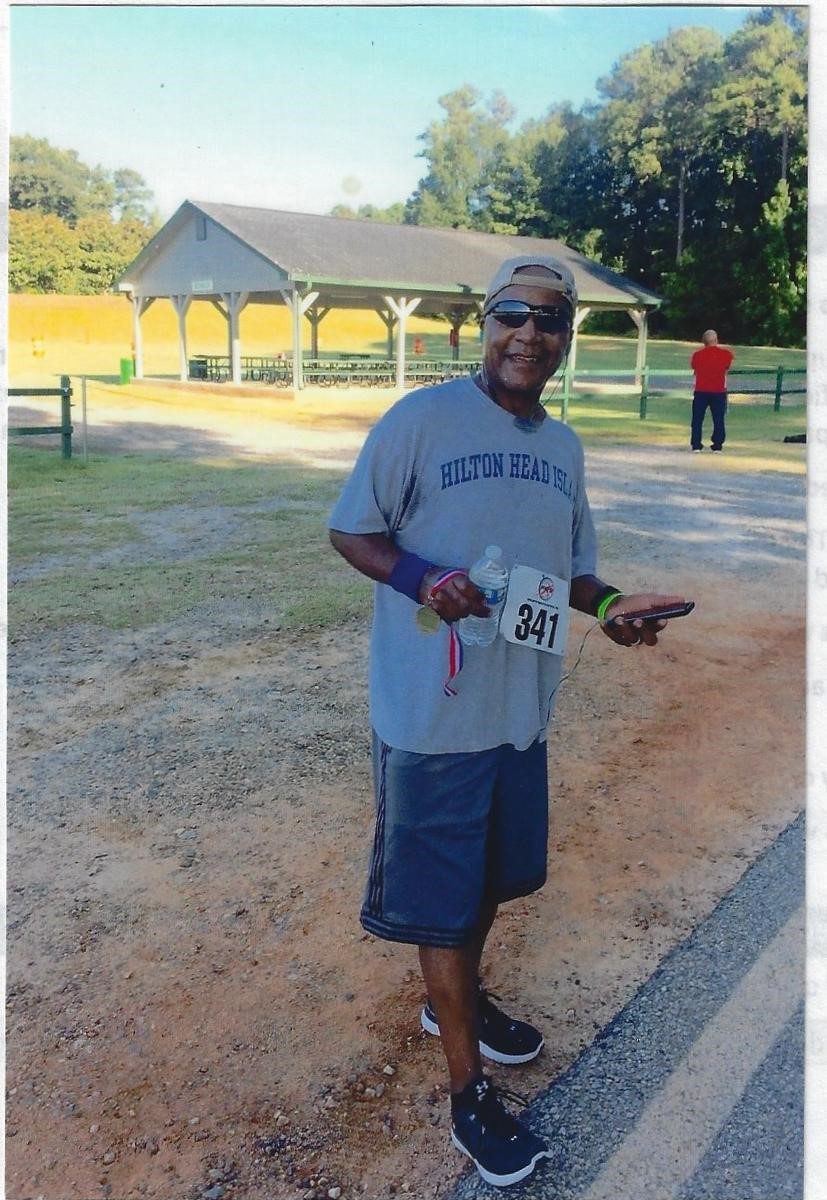 Rodney Dean served in the US Army for 21 years and 4 months of service. In 1998, Mr. Dean retired honorably as a Master Sergeant (MSG), at his final duty station, Fort McPherson.

Mr. Dean was Department of the Army Selected for Recruiting, and served as a recruiter in Dallas, TX.  His other duty stations include North Carolina, Georgia, Germany, and Belgium.

He has lived in Clayton County with his beautiful wife, Joni for 26 years.  Mr. Dean has 4 daughters and 1 granddaughter. For the past 23 years, he has worked for a large financial institution as a Network Engineer. He has the following degrees, Associates in Arts, Bachelor of Science, Computer Information Systems, and a Masters of Science Administration, Information Resource Management (MSA).

Mr. Dean has been a mentor to several individuals that grew up and works in Clayton County, including Codi Law who works for Clayton County Department of Information Technology.

He just won 3rd in his age group for chairman turners 5k on Saturday.