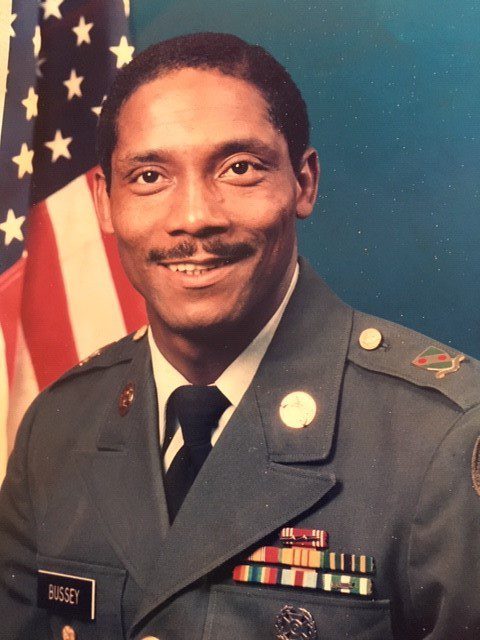 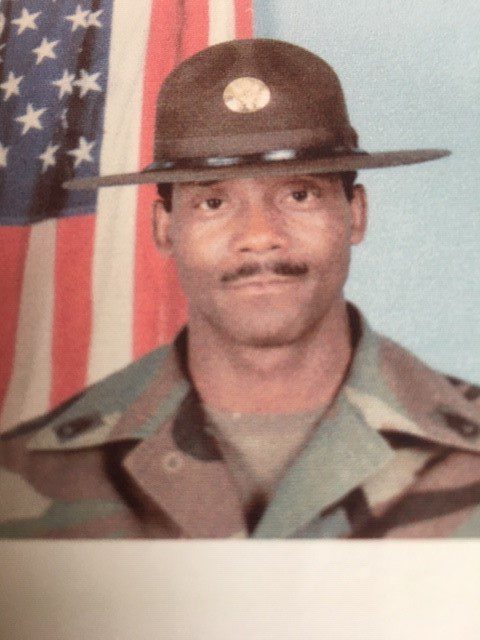 Larry W. Bussey is a native of Atlanta, Georgia and a graduate of Luther Judas Price High School in Atlanta. Reverend Bussey is also a graduate from University of New York in Albany, New York with a Bachelor of Science Degree in Criminal Justice and Master’s Degree from University of Phoenix in Organizational Management. Presently taking classes in Theology and Religion. He is a member and Associate Minister at Jackson Memorial Baptist Church in Atlanta under the Leadership of Rev. Dr. Gregory A. Sutton, Senior Pastor.

Reverend Bussey continues to serve his community in the capacity as a Law Enforcement Officer with an Atlanta Police Department and Fulton County. He resides in Jonesboro unincorporated. He is married to Mae Bussey, father of 5 adult children, 10 grandchildren and 2 great-grandchildren. He continues to serve his community as a member of the Clayton County Board of Zoning Appeals and holds the position of the Vice Chair and serves a volunteer Chaplin with the Clayton County Sherriff’s Department.

His educational experience was working with the Clayton County School System as an In-School Suspension Facilitator and later with Lincoln College of Technology as a Criminal Justice Instructor. He became the Criminal Justice Program Chair and then was promoted to the Evening Supervisor/Dean of Students. At Mackie Brown College he was the Academic Director of Criminal Justice/Paralegal Studies, Associate Dean of Academic Affairs and later he became the Campus President.