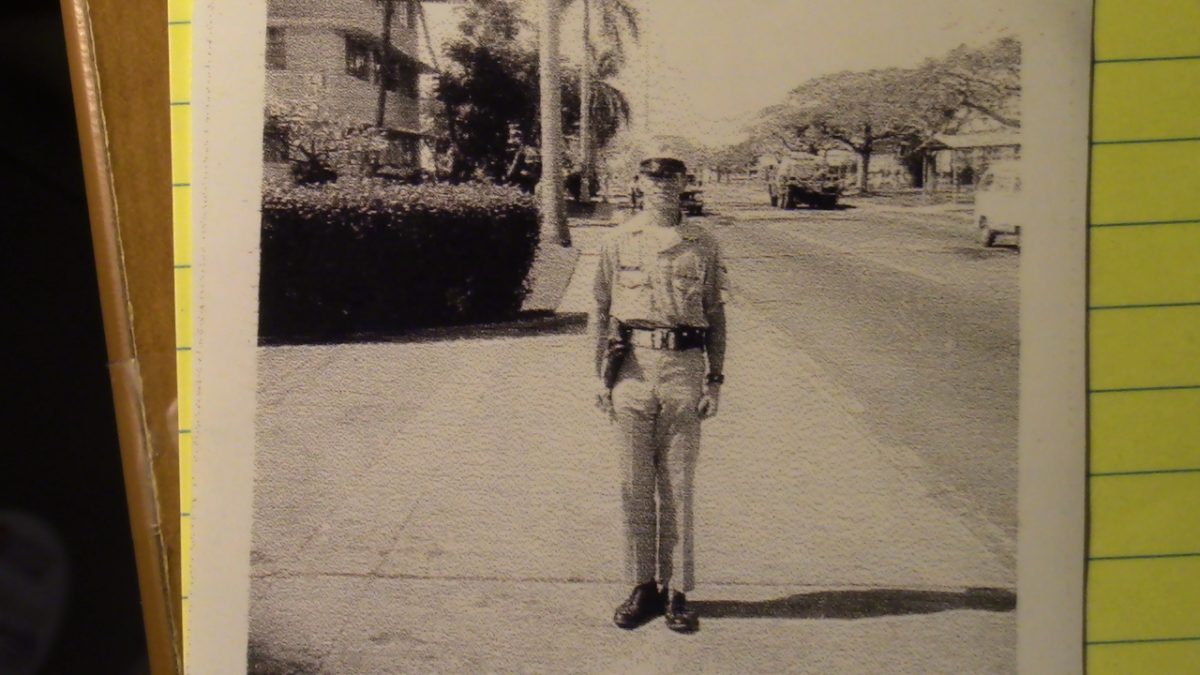 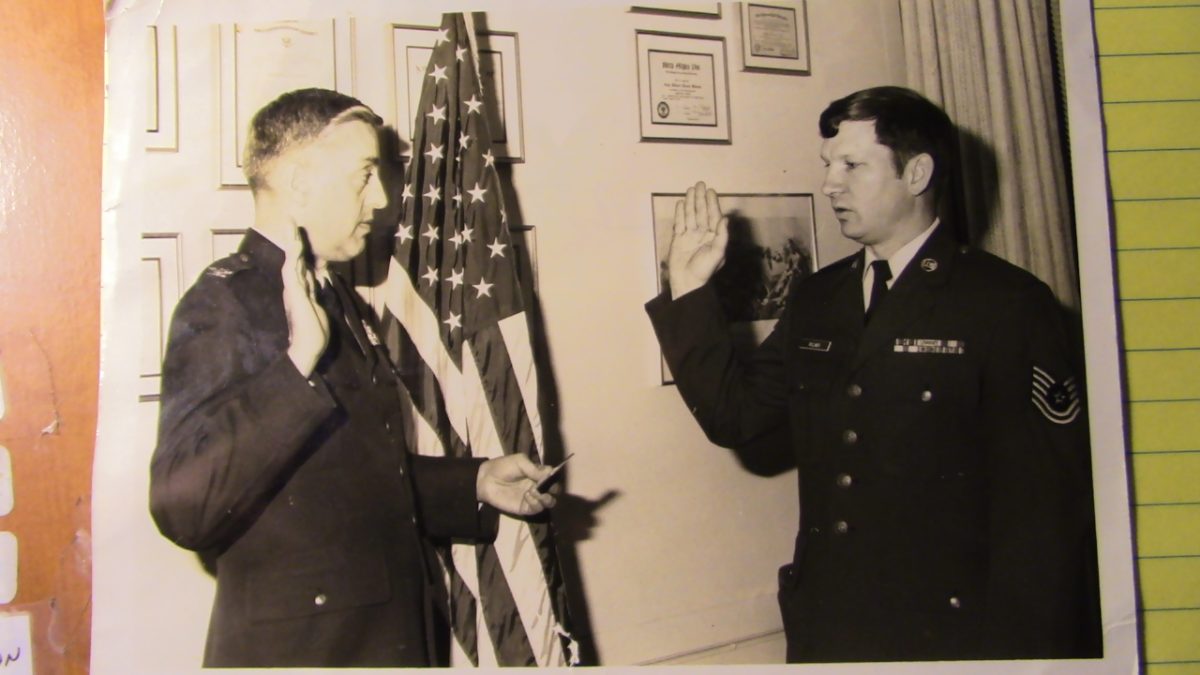 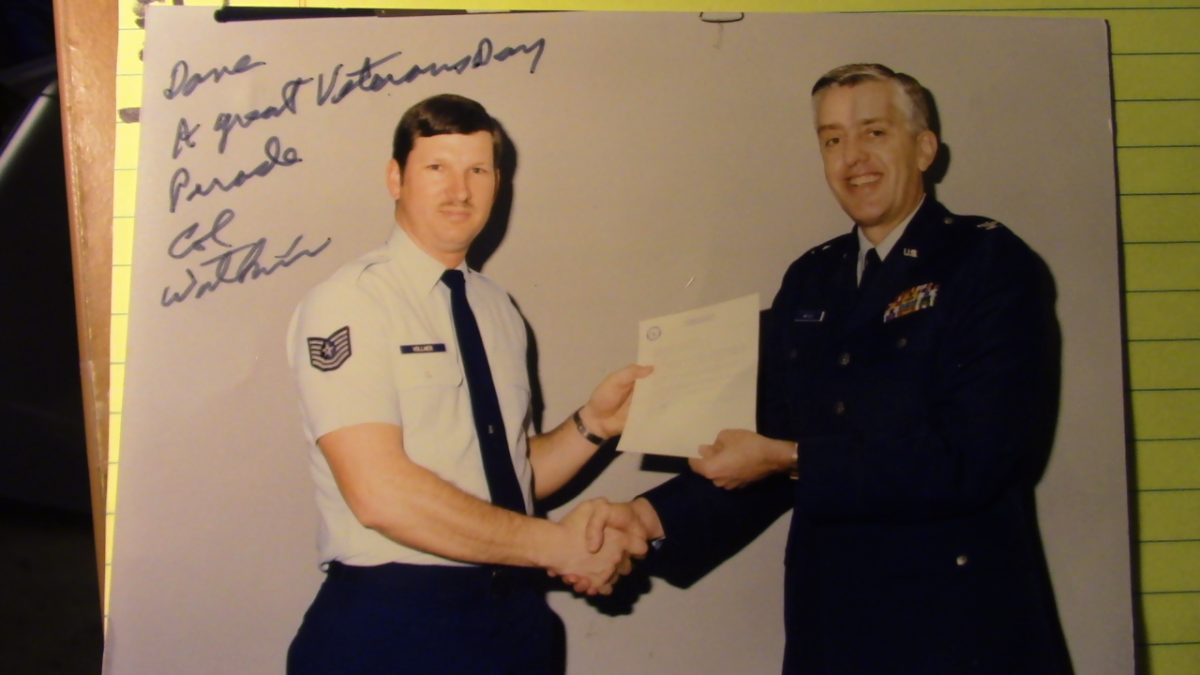 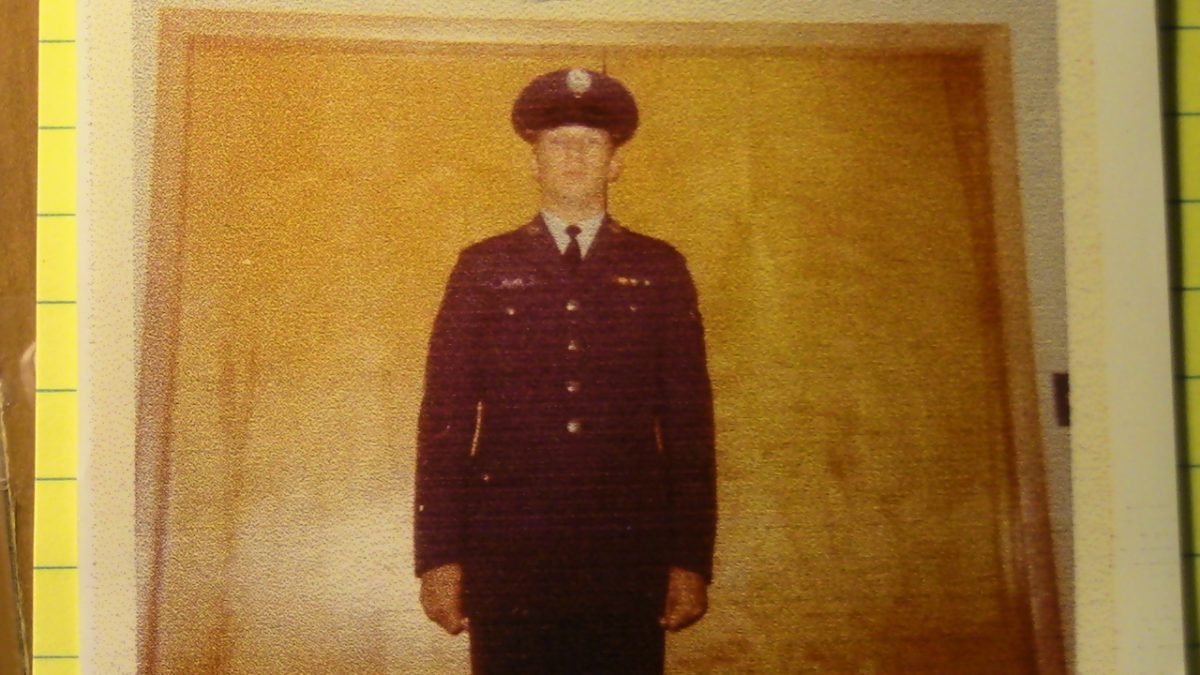 Veteran of the Month, October 2021
Technical Sgt David A. Vollmer

David Vollmer was sworn into the US Air Force in Detroit, Michigan in July 1971, on a delayed enlistment program.  He reported for duty in Los Angeles, CA September 1971 and went through both basic training and was chosen a Specialty Law and Enforcement (military policeman) at Lackland AFB, TX.

The first base assignment was at Hickam AFB, Hawaii and his tour of duty was shortened, lasting only 27 months, because while there he crossed trained in the Accounting and Finance.  Sgt. Vollmer was reassigned to Maxwell AFB, AL.  He completed is accounting training at Sheppard AFB, TX. at Maxwell, and worked in a material accounting office and later at the ROTC Headquarters.  While at Maxwell AFB, he met and married his wife Yvonne Griffin.

Later they were assigned to Kadena AB, Okinawa, Japan where he was promoted to Staff Sergeant and placed in charge of Commercial Services and the Base Telephone Billing System.  He and his wife soon after adopted a 3-day old son that was born at the military base hospital through a Japanese adoption agency while stationed at Okinawa.  Sergeant Vollmer attended the Air Force Leadership School where he wrote a poem about his son and it was placed on a plaque at the school.

The military highlight in 1973 was while on guard duty on the flight line at Hicham AFB, he witnessed the arrival of the first POWs from the Vietnam War back onto US soil.  Sergeant Vollmer also got to guard the US President’s meals and was the escort for the Prime Minister of Japan during their International Summit.  While as NCOIC of the Commercial Services Unit at Kadena AB, Japan, he was instrumental in the development of the first Automated Class B Telephone Billing System.  At Maxwell AFB, AL. as NCOIC of Travel Pay, he helped develop the first TDY, a military credit card.  He was also assigned special duty at Maxwell AFB as the Air University Command Representative for the base’s Disaster Preparedness Office and oversaw 3 fallout shelters.

The last base assignment put them back at Maxwell AFB.  After being promoted to Tech Sergeant, he attended the NCO Academy at Kessler AFB, Miss.  During the 10 years back at Maxwell, he carried out duty assignments of NCOIC of Pay and Collection, Travel Pay and a NCOIC of Military Pay.  Sergeant Vollmer retired October 1991 with over 20 years active duty in the US Air Force.

After retiring from the Air Force, Sergeant Vollmer became a teacher and taught for14 years at Adamson Middle School in Rex, GA until he retired in 2013.  He has served as a Clayton County Meals on Wheels Volunteer for a number of years and he and his wife are members of Zion Hill Baptist Church in Jonesboro.