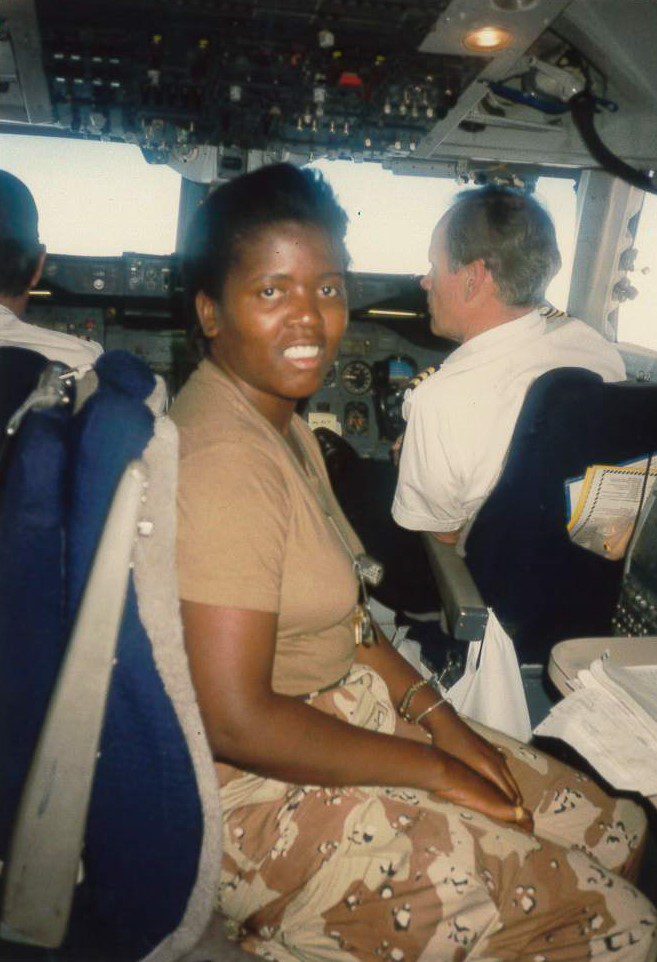 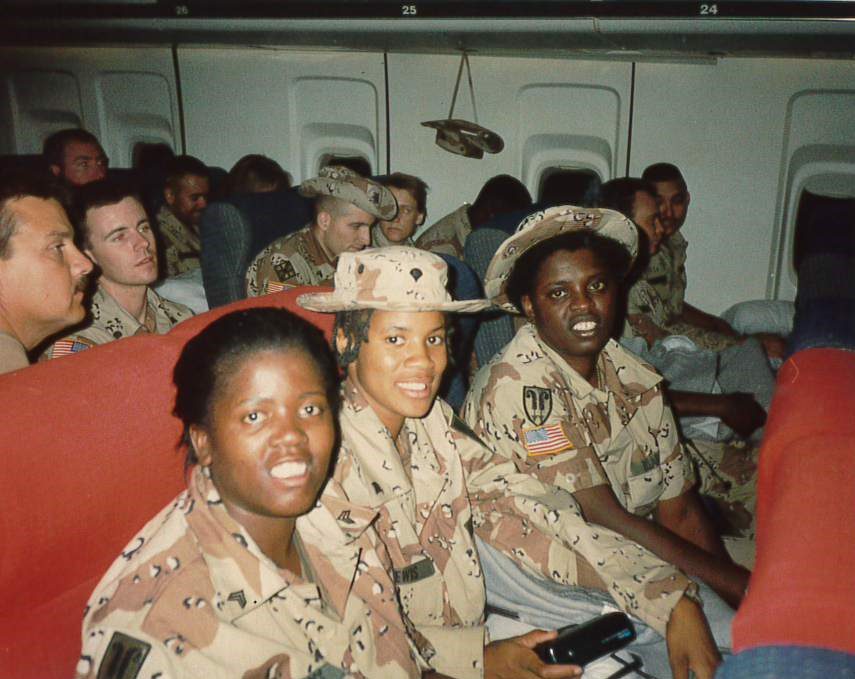 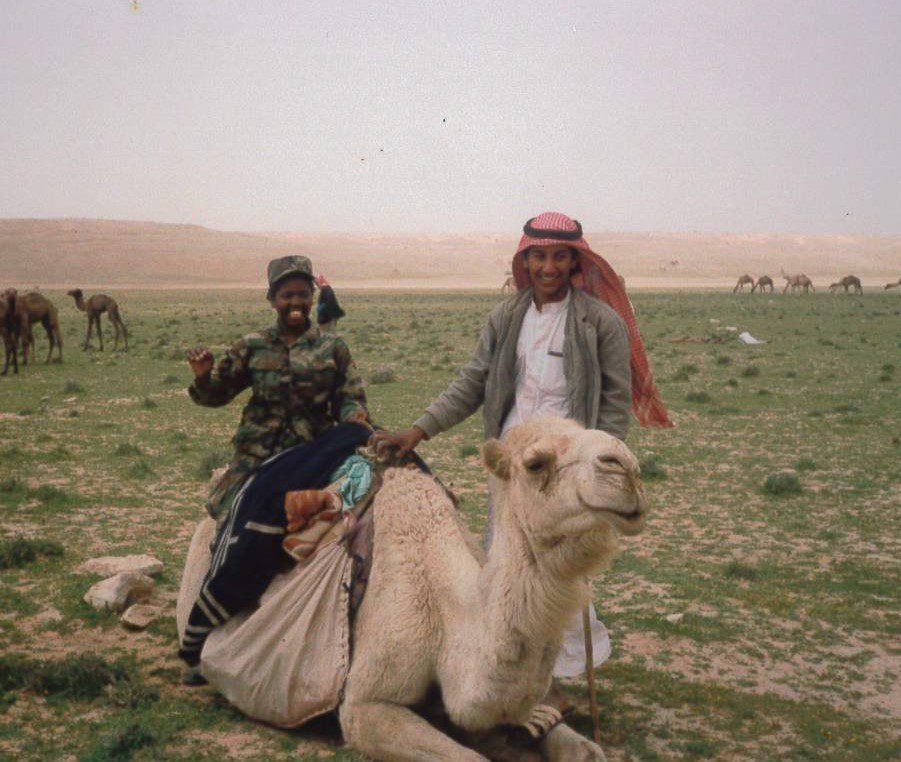 Sergeant Ross first enlisted in the United States Army in 1980 where she went through Basic Training at Fort Jackson Training Center in South Carolina.  She then received additional specialized training at Aberdeen Proving Ground in Maryland, in the area of field supply and logistics.  Throughout her active duty Army career, Sergeant Ross was stationed in New York with the 630th MP Company, the 125th MI Battalion of the 25th Infantry Division at Schofield Barrack in Hawaii also known as the “Tropic Lightning” Infantry Division, and finally serving with the 70th Ordinance Battalion in Ft Bliss, Texas before completing her Army tour of duty.

After being discharged from active duty in 1989, Sergeant Ross worked at Georgia Southern University, where she was employed in the university’s Catering Auxiliary Services Department.  It was also during this same time that she decided to continue with her military service and joined the Georgia National Guard in 1990. Sergeant Ross was soon deployed oversees, and was part of Georgia’s brave women and men reserve forces that were called to serve in Desert Storm.  After Sgt. Ross completed her war time tour of duty, she was honorably discharged from the National Guards and returned stateside to Georgia.

In her post military life Sergeant Ross served under the branch of the Federal Law Enforcement Agency with the Department of Justice Bureau of Prisons in Glynn County, GA.  She spent over two decades of service with the Bureau of Prisons until retiring in December of 2014.

In Ms. Ross’ spare time she still enjoys serving others and has been a Clayton County Meals on Wheels Volunteer for a number of years.  She even remained an active volunteer during the height of the pandemic in 2019 as the program never shut down and continued to ensure Clayton County seniors received a nutritional meal.  Delores also enjoys fishing, gardening reading, trail riding, bowling and going to ranges for target practice, not to mention spending time with family and friends.