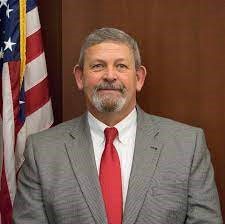 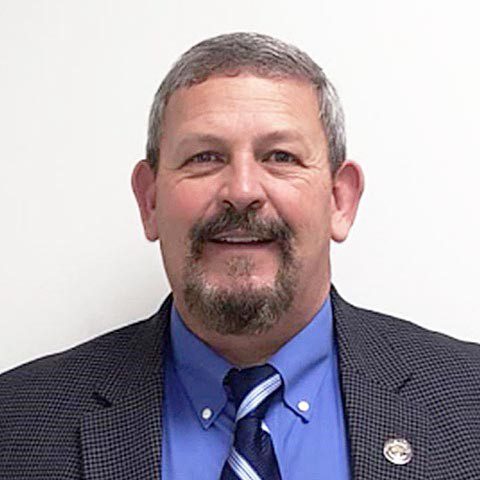 Chris Leighty serves as the City Manager for the City of Lake City, Georgia, and is responsible for the day-to-day operations of the city.  In addition, he ensures the vision of the Mayor and City Council is implemented. He has served in this capacity for five years. Prior to his role with Lake City, Chris served for three years as the Director of Public Safety for Midtown Alliance. He served as the Chief of Police for the City of Morrow and retired after 23 years as a Major with the City of Atlanta Police Department. Chris served in the United States Marine Corps on active duty for nine years and in the Marine Corps Reserve for two years. He served in Beirut, Lebanon, and in Operation Desert Shield/Desert Storm. Chris received numerous awards during his time in the Marine Corps including the Navy Achievement Medal, the combat action ribbon with a gold star representing a second award, the Navy and Marine Corps Parachute Insignia, and the coveted U.S Army Ranger Tab. Chris was also a Jumpmaster for his unit, 2nd Air and Naval Gunfire Liaison Company (ANGLICO). During his time with 2ND ANGLICO, it was one of the most operationally committed units in the Marine Corps from 1982-to 1984 earning the company a Meritorious Unit Citation. His final rank was Gunnery Sergeant.

Chris enjoys riding motorcycles and spending time with his wife of over thirty years Susan and their daughter Allison. He is a dog lover and has a nine-year-old rescue named Candy.  He is a member of the Blue Knights Law Enforcement Motorcycle Club, Georgia Chapter VII, and a Life Member of both the Beirut Veterans of America and the Veterans of Foreign Wars Post 2557.