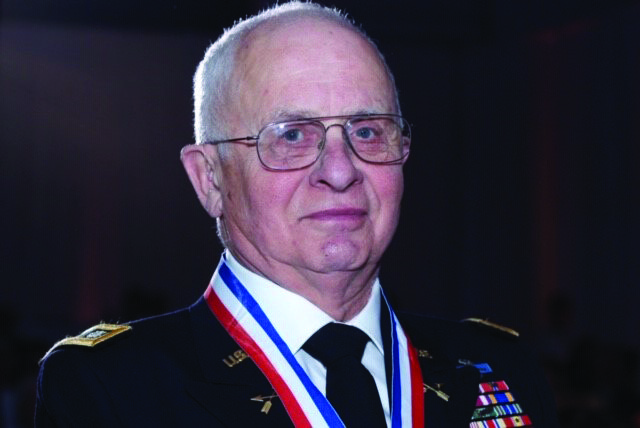 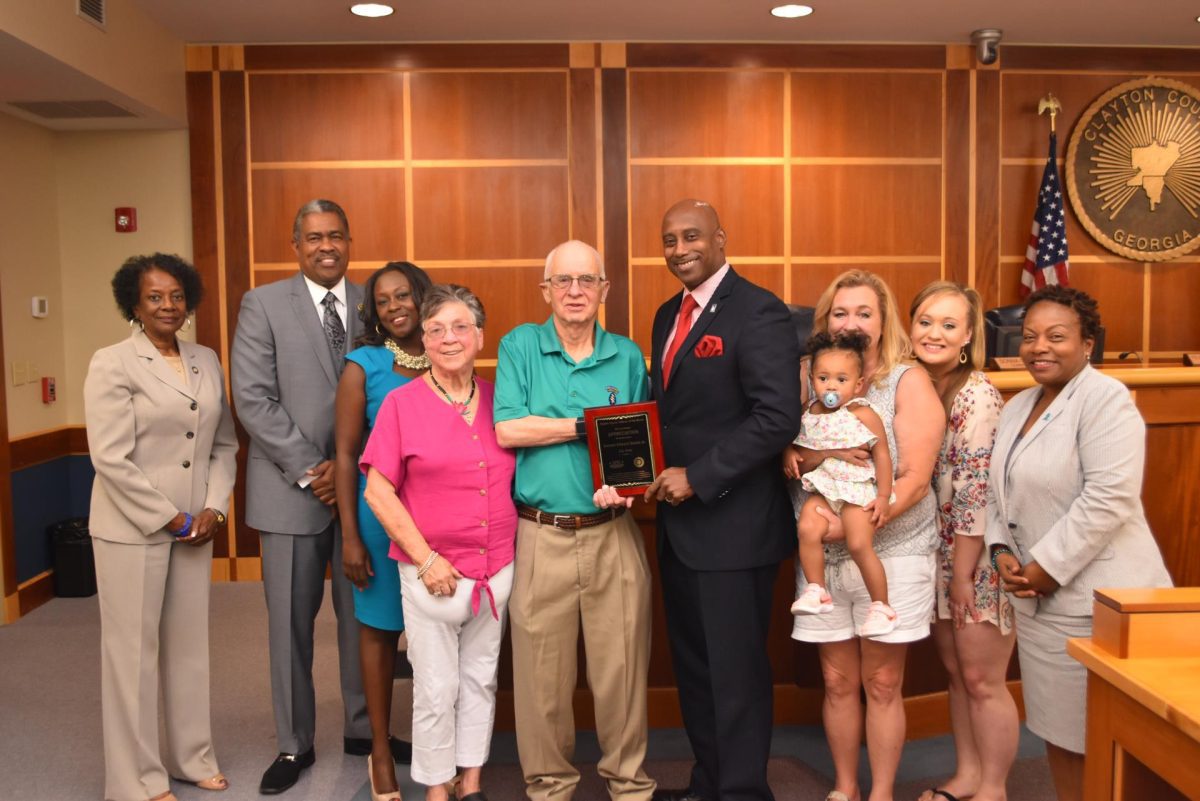 Seetin enlisted in the U.S. Army for three years and trained as Special Forces before being deployed to a Special Forces camp at Tong Le Chan in Vietnam in 1967. There, Seetin rehearsed battle drills for months before taking command of Special Force A Team in Nui Ba Den, located in the Black Virgin Mountains in Tây Ninh Province, Vietnam.  As the commander, Seetin ran many successful operations against the North Vietnamese Army. He was later assigned as a staff officer on a B Team in Tây Ninh City.

Seetin continued his military career in the U.S. Armey when he returned home from the Vietnam War. From 1986 to 1991, Seetin served as the Deputy Chief of Staff for Operations. In 1991, the U.S. Army stationed Seetin in Saudi Arabia to serve as the Chief Special Operations Command. A year later, Seetin was stationed at Fort Bragg until 1993. Today, he is a proud member of Clayton County Armed Forces Senior Veterans.