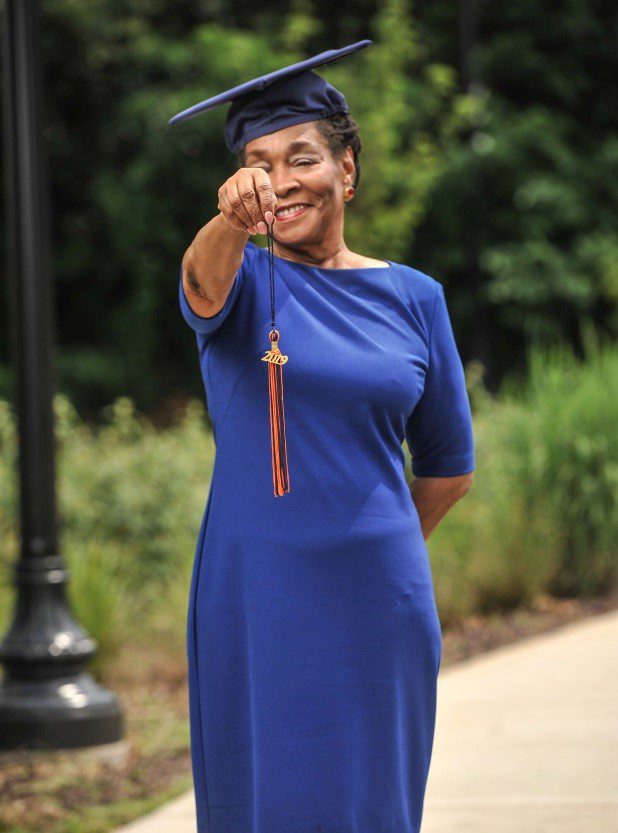 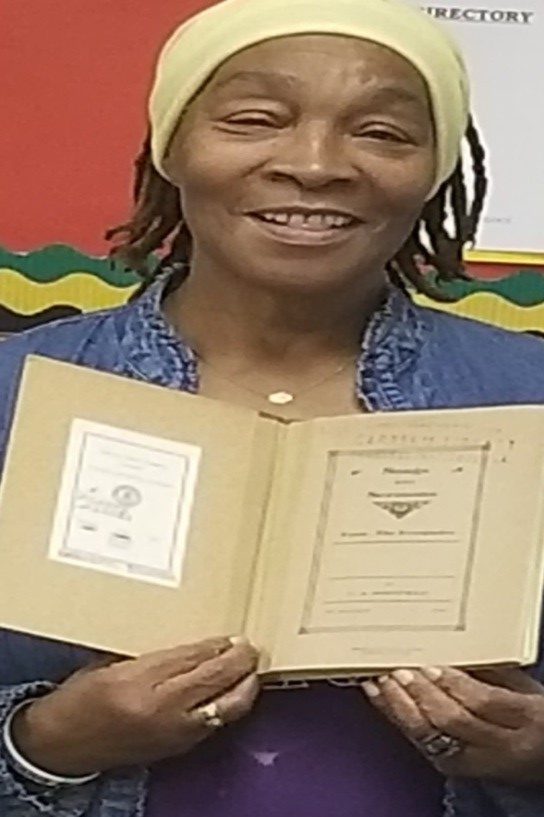 Specialist 4th Class Victoria Storey joined the United States Army on May 25, 1978. She was in basic training, AIT and her first duty station at Fort Gordon, Georgia. She finished the 72E Telecommunications course as a distinguished honor graduate. Victoria remained at Fort Gordon for six months as an instructor in the 72E course. In 1980, the army transferred her to 22nd Air Defense Artillery in Giessen, Germany. Victoria and US Army (Retired) Gregory L. Storey met in Giessen, Germany, 1980 and they were married in June 1983.

After serving in the military, Specialist Storey began a new chapter in her life as an Administrative Assistant. Where worked for Leon Larson, the Regional Federal Highway Administrator in Georgia and also worked for the Auditor General for the City of Detroit for six years. She also taught several computer courses at a charitable organization while living in Detroit.

In April 2017, Specialist Victoria Storey was accepted her induction into the National Veterans Honor Society.  In 2019, Specialist Storey completed another milestone she started looking into during the 1970s, which was a college degree, which she earned. Not only did she graduate with honors but was selected to be the commencement speaker.

Specialist Storey served as a volunteer for the Special Olympics, as a Citizenship Teacher and at several Health and Job Fairs. She also spends time painting, writing poetry, reading and sewing.