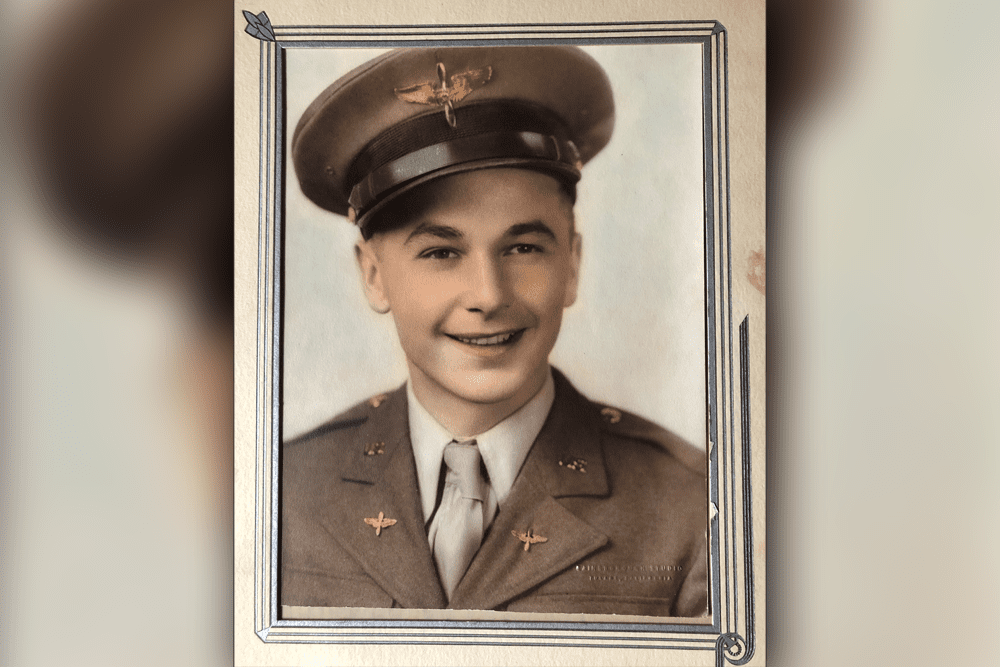 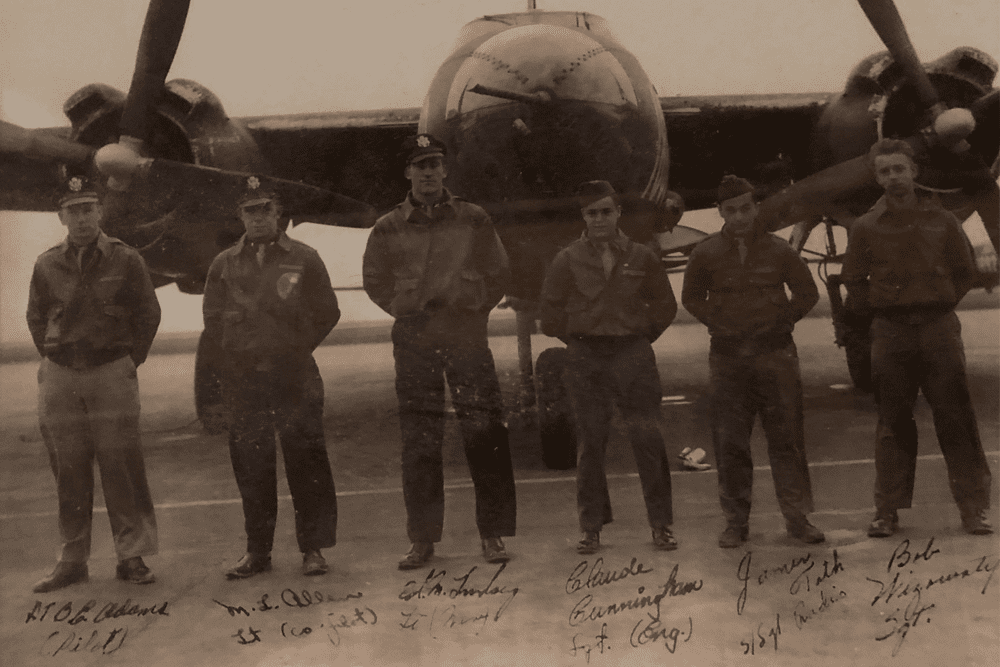 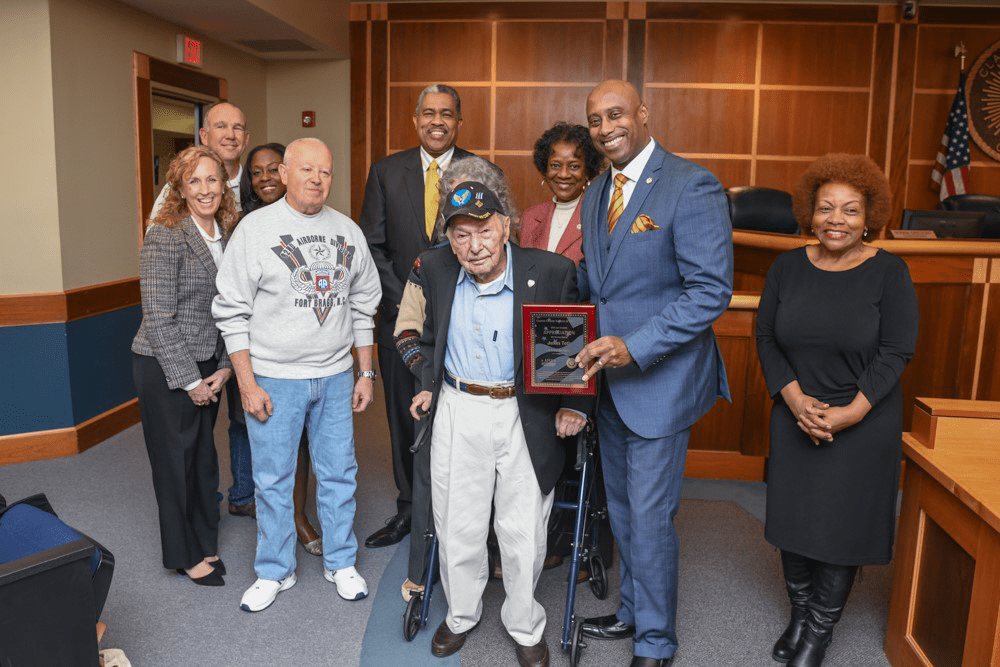 In 1940, the United States enacted the Selective Training and Service Act, requiring men to register for the draft. James Toth volunteered to help sign up the draftees. Little did he know that after volunteering to sign draftees up for the U.S. Army, Toth would later receive a letter ordering him to report to Fort Snelling in Detroit, Michigan for boot camp. He was in boot camp for 13 weeks where he learned how to use a bayonet.

From 1941-1946, Toth served as a door gunner and radio operator in approximately 66 combat missions on a B-26 Bomber in the 9th Air Force during the Allied invasion of Normandy and Germany. He had the top number of combat missions on his base and was the longest-serving soldier there as well.

Toth was featured on the front page of the Stars and Stripes Magazine. He served in the Army Corps before it was changed to the Army Air Force. He was assigned the task of going throughout the airplane and taking the pins out of the bombs before they were dropped. He flew missions to several countries but mostly to Germany.

Toth said his most influential memory was when there was a direct hit on a plane near his. “The plane just disintegrated and nobody got out,” Toth recalled. “Everything went to the ground.”  More than half the people in his unit were killed. He had two extremely close encounters with death.  When asked if he was ever scared, he responded, “No, I didn’t have time to be.”

This incredible man lived through the Great Depression, served in 66 combat missions, worked the same job for decades, was married to his wife for 65 years until her death, helped both of his children through college and paid off his house in three years, The main word that can be used to describe Toth is “dedicated”. His grandson said, “He is one of my role models because he persevered through everything that life threw at him and succeeded in what he set his mind to.”