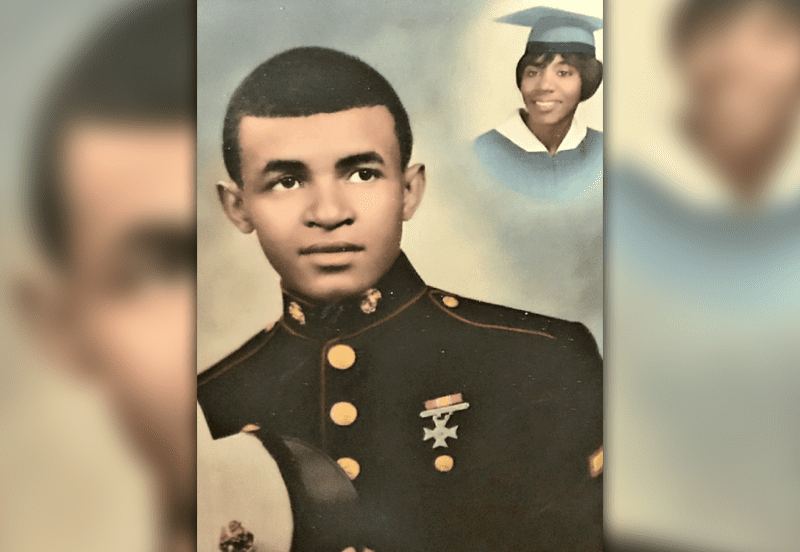 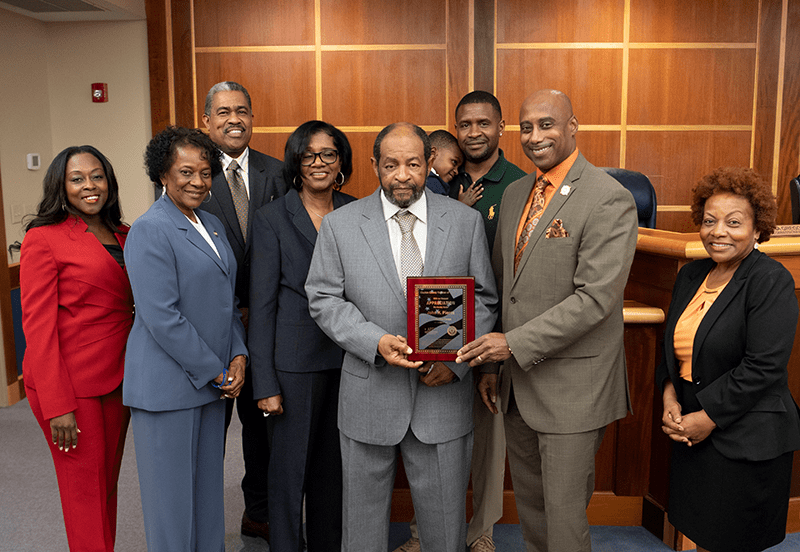 In December 1968, Mr. Pierce received orders to Vietnam as a machine gunner. During the Vietnam War, Mr. Pierce came under attack and was wounded, suffered extensive facial injuries that resulted in the loss of his right eye, and sustained scrap metal injury to his right knee. He was medevac to Naval Air Station (NAS) in Jacksonville, Florida where he underwent several surgeries on his face. After spending 12 months at NAS, he was medically retired. For his selfless service and outstanding bravery during combat, Mr. Pierce was awarded the Purple Heart Medal.

Mr. Pierce has been married for 51 years to his high school sweetheart, Mrs. Janice Pierce. Together, they have two children and five grandchildren. Mr. Pierce still enjoys antique and collectible cars and has spent a number of years heavily involved with Old National Cruisers and Drag Racing.

After working at Lockheed Martin for 33 years, Mr. Pierce retired in March 2017. Mr. Pierce proudly continues to serve his community by helping many of the grandparents and caregivers as an employee at Clayton County Senior Services’ Kinship Care Resource Center. He also volunteers at his church by serving breakfast every Sunday. Always offering to assist—that’s Mr. John H. Pierce.