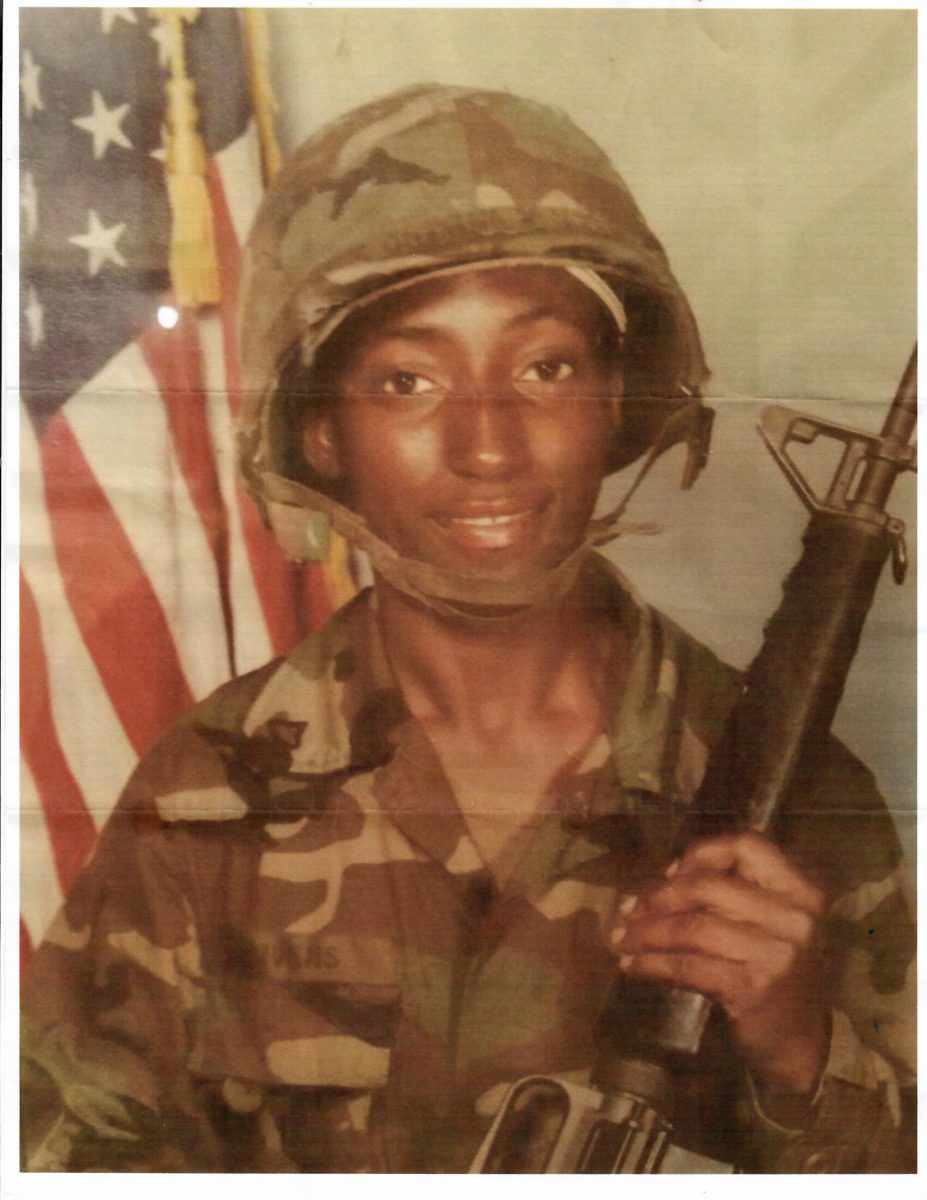 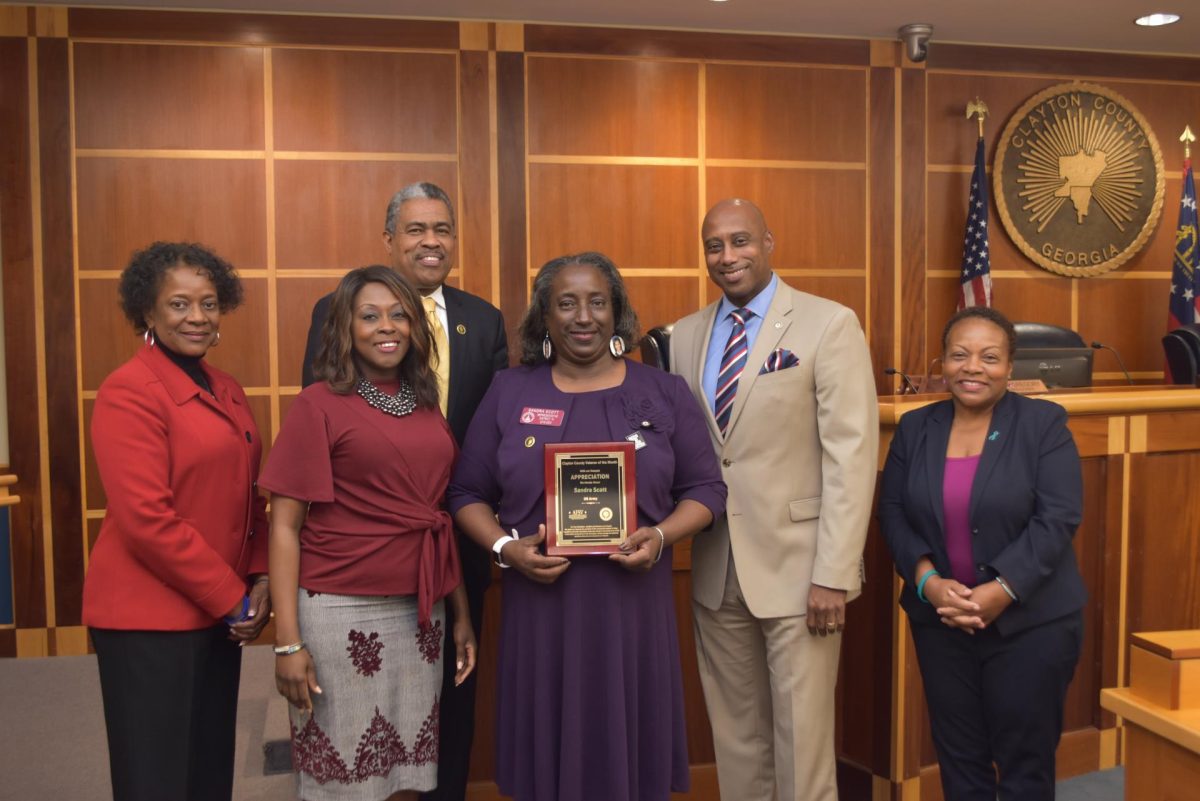 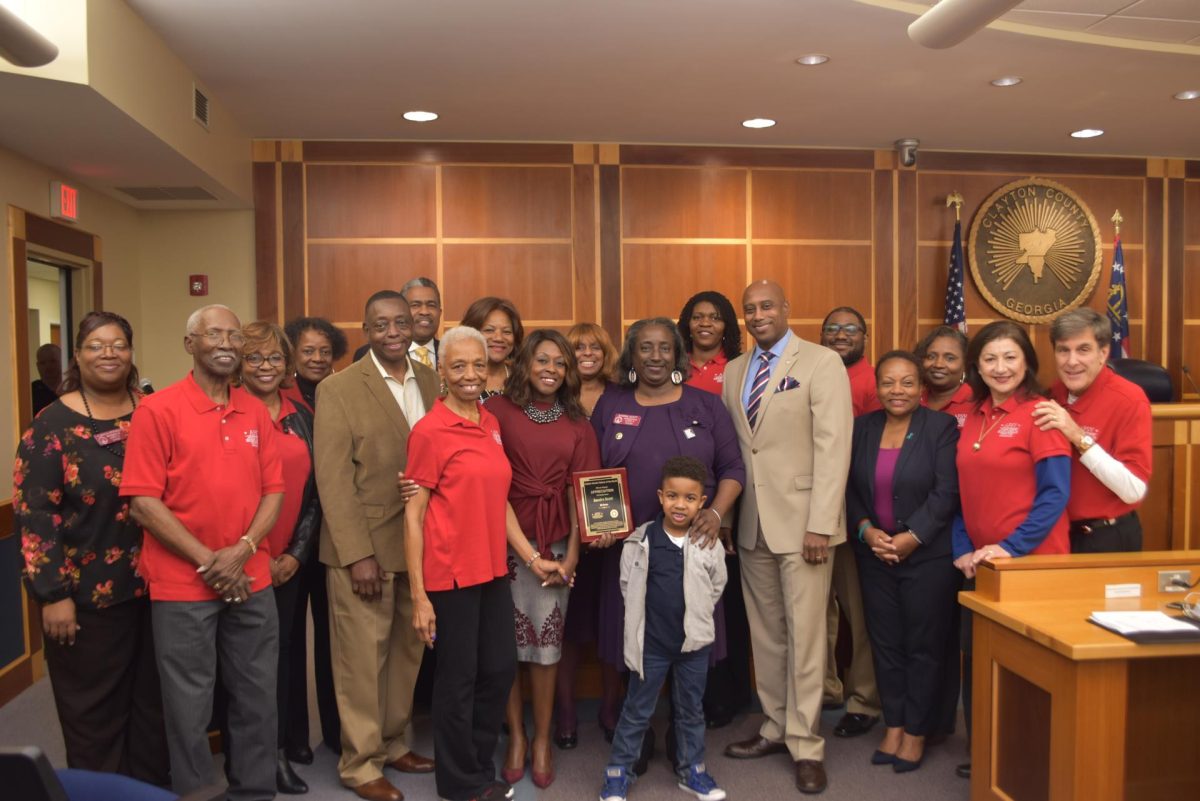 Representative Sandra Givens Scott was born to the late Mrs. Mamie Givens Jones and Samuel N. Givens in Quincy, Florida.  She graduated from Havana High School and earned her BS Degree from Florida A&M University School of Business and Industry in Business Management.
She joined the United States Army (SSG) in 1984-1989 and served in Seoul, Korea, Ft. Hood, Texas and Nurnberg, Germany.  She married MSG Edward Scott (31) and had one son, Dexter.  She now has a grandson named Lucas.

She received her teacher certification from Armstrong State University in Savannah, Georgia.  She has taught school for twenty plus years.

She entered the World of Politics in 2008 as a member of the Clayton County Board of Education.  She ran for State Representative, District 76, in 2010, where she still serves.  She represents North Henry ( Ellenwood, Lighthouse, Shakerag and Swan Lake) precincts, and in Clayton, she represents Conley, Rex, Ellenwood, Morrow and Lake City.

She works every day to “keep you informed” about what is happening in the State of Georgia. She attends Travelers Rest M B Church under the leadership of Pastor Arthur Powell.

Her favorite saying is, “If I can just help one person a day, then my living will not be in vain.”