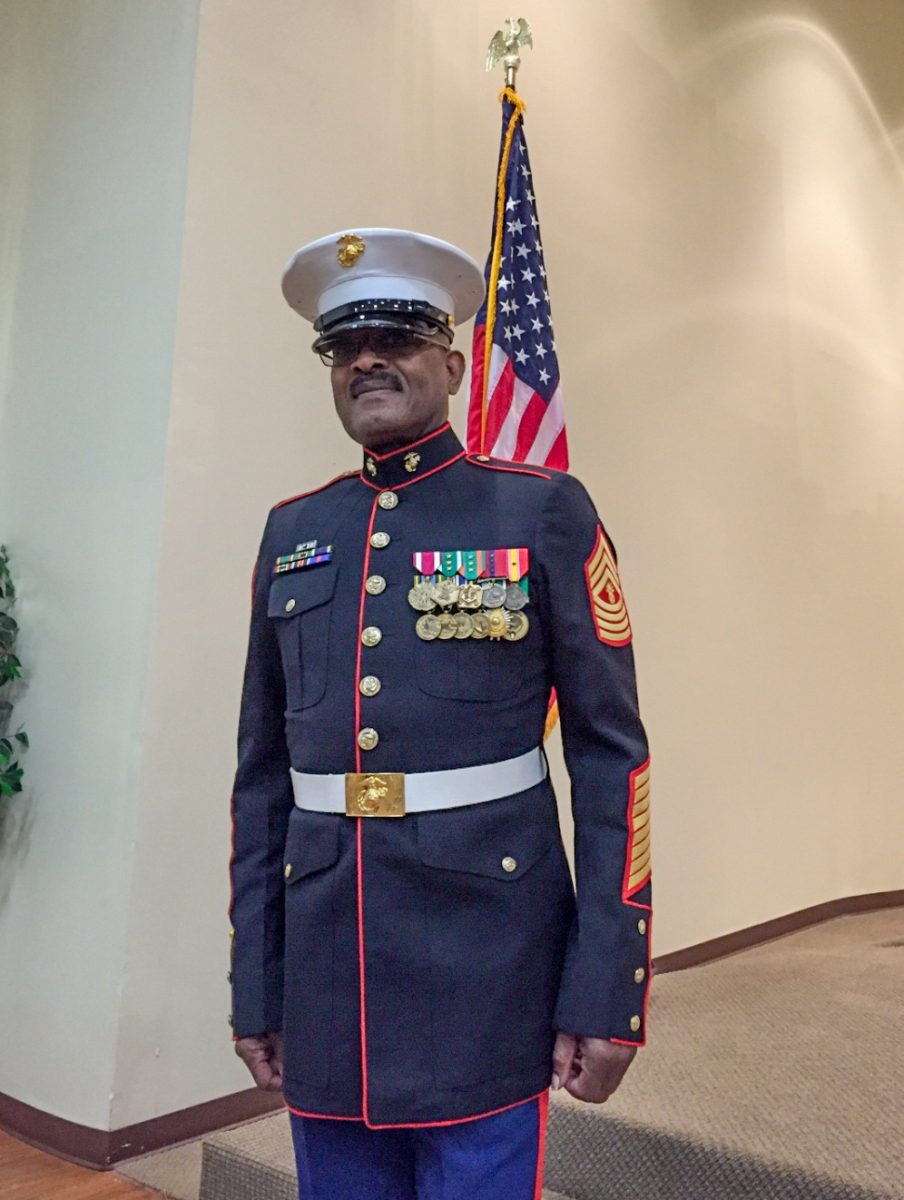 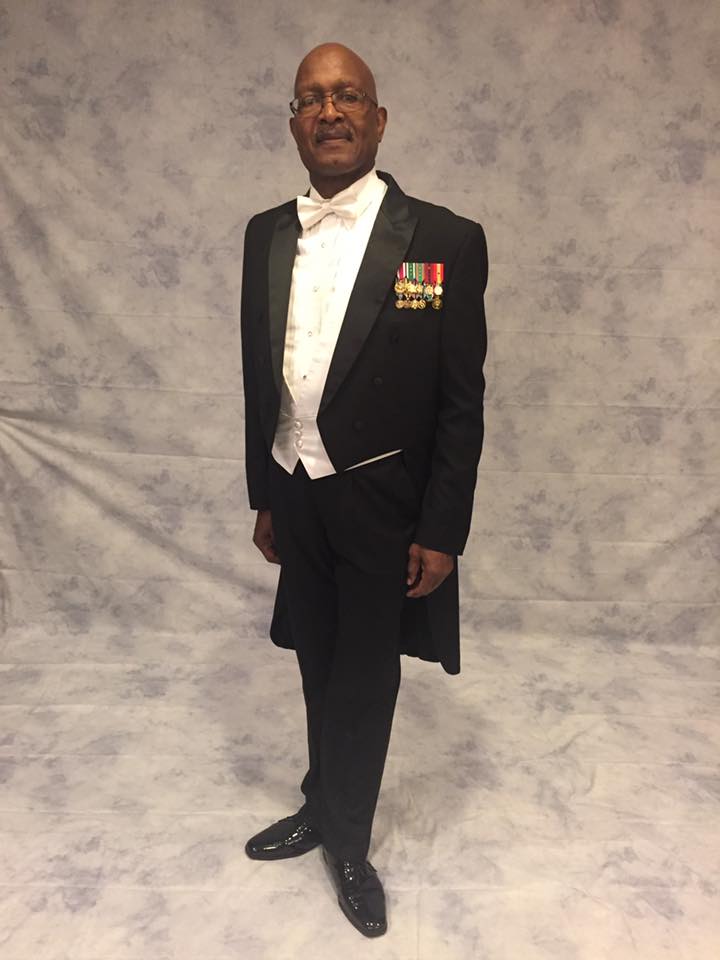 Veteran of the Month, December 2021
Sgt. Sammuel B. Platt

Sgt. Platt was born December 22, 1950 in Waukegan Illinois.  He enlisted in the United States Marine Corps in 1973.  He attended Military Police School in Ft. Gordon, Georgia and then transfer to Ft. McClelland, Alabama for Military Police Investigation and Criminal Investigation Training.

Later he was sent to Ft. Brag, North Carolina for Anti- Terrorism Training.

Sgt. Platt became a Flightline Security and Services Officer.  He was the Assistant Coordinator to manage extensive coordination for annual air shows to ensure the safety and security of 1.5 million spectators and participates.  He was responsible for the counseling, guidance, health and welfare of 340 military police.  He also participated in the state funeral for the Honorable Mr. Richard Nixon.

Sgt. Platt was stationed at Parris Island in South Carolina in 1995.  Here Sgt. Platt was the Senior Security Officer and supervised 62 military police personnel.  He was appointed the Education Officer responsible for education counseling and guidance to all members of the division.  He served as the senior advisor to the Provost Marshall successfully conducting security operations in support of the 1996 Olympic Games.

While in the Marines Sgt. Platt earned his Bachelors of Science from the University of New York in Political Science (International Relations) and his Masters of Arts from Webster University in Human Resources Development and Management.

Sgt. Platt and his family moved to Clayton County in 1996.

He finally retired in 2003 after 30 years from Parris Island.  Now you can see Sgt. Platt working in his yard landscaping or helping someone else with his or her yard, because he loves it.  However, his greatest love is sitting around with young men talking with them, counseling, listening to their issues or just giving them the pleasure of his experiences.