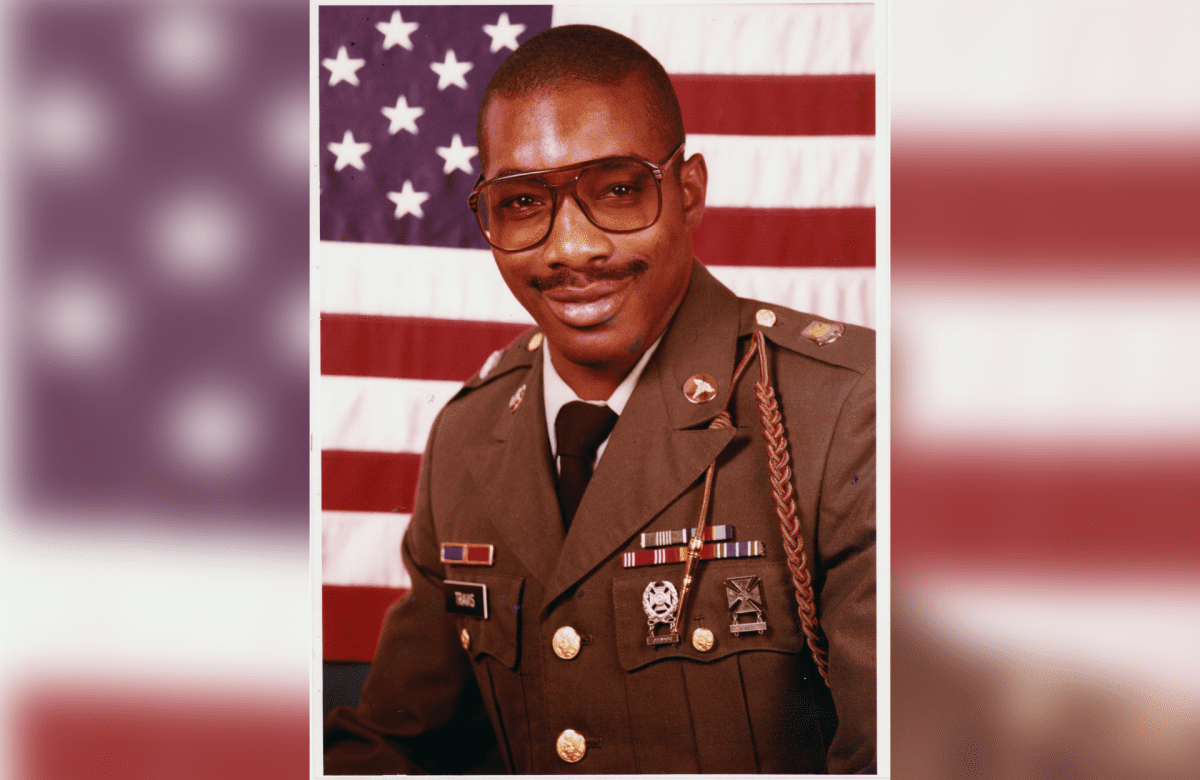 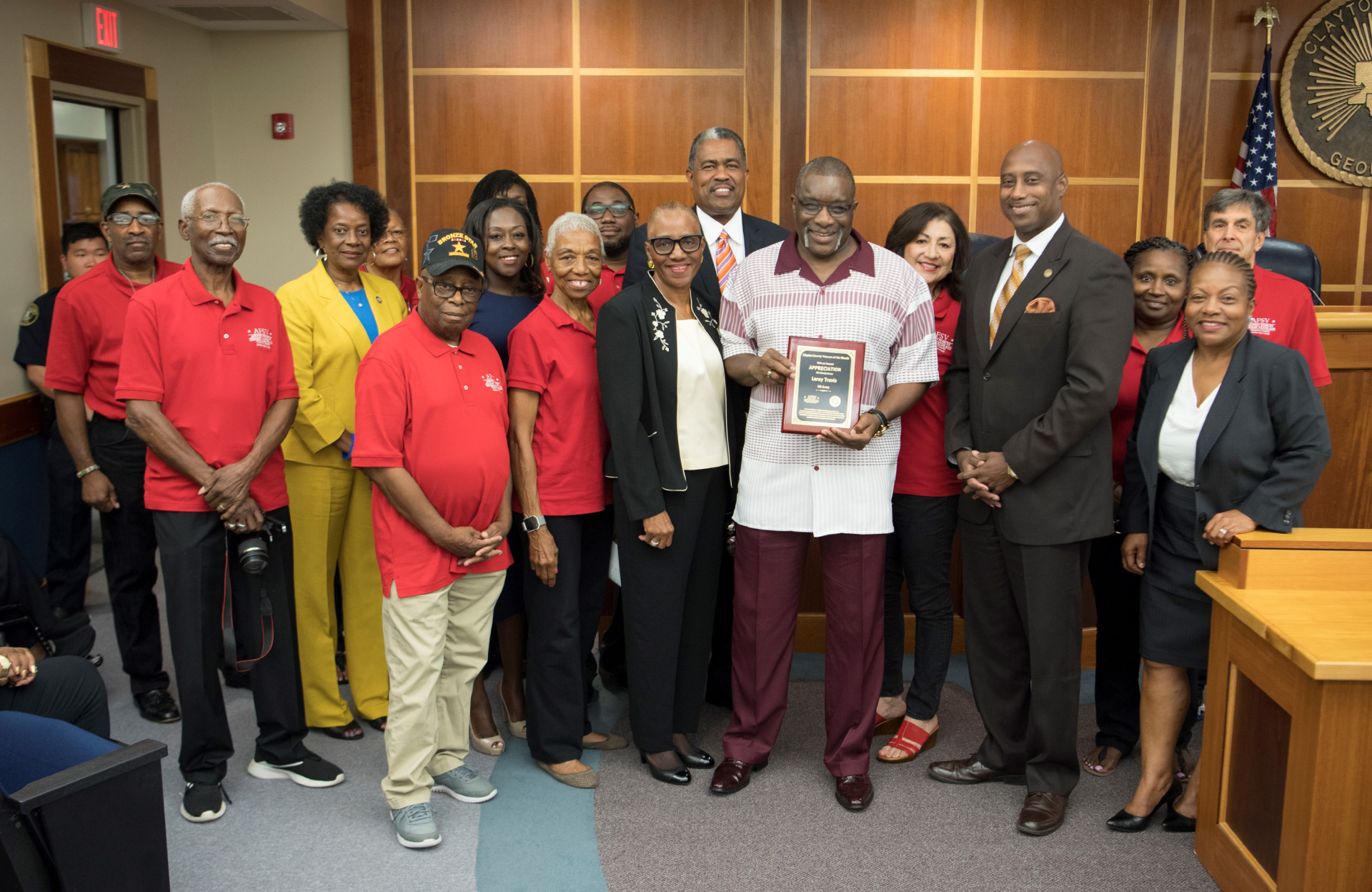 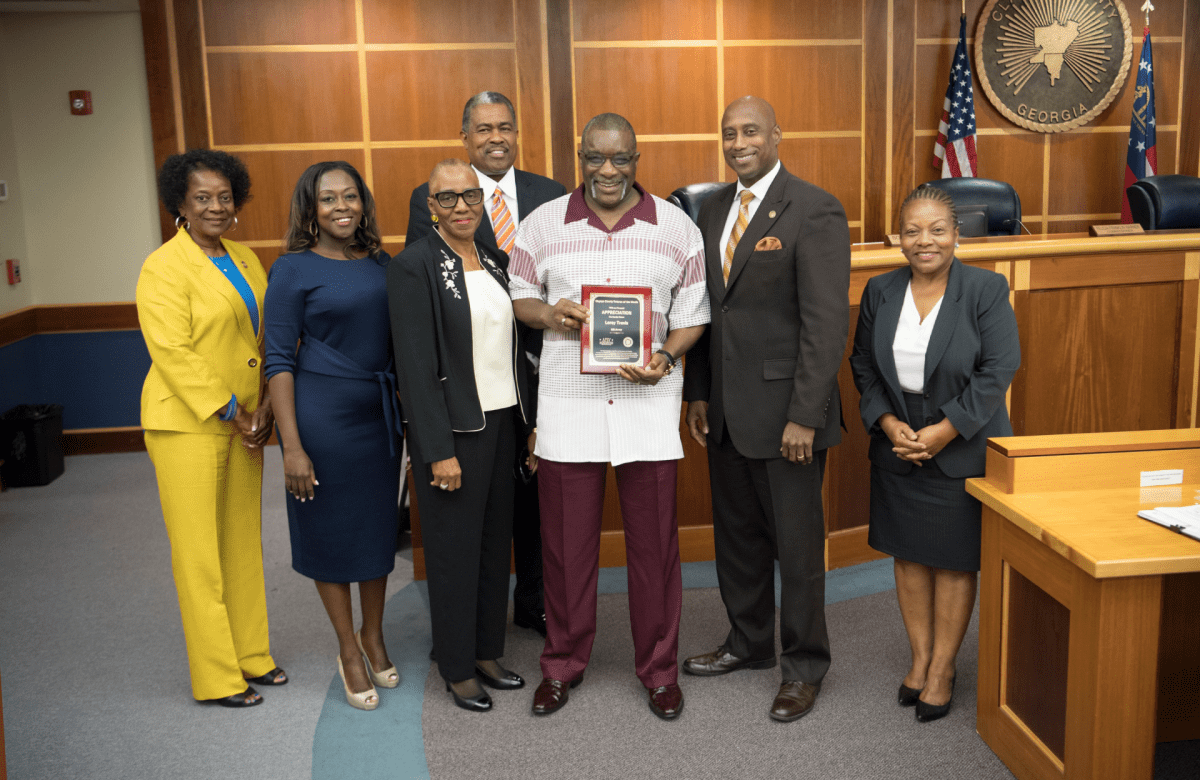 Sergeant Leroy Travis saved soldiers’ lives during his six years of US Army medic service. During his six years of service, Sergeant Travis expertly trained soldiers to administer critical first aid and CPR in times of peace and war. He served two overseas assignments during his US Army service as a medic in Germany and in the Republic of Korea.  He earned the Army Commendation Medal, Good Conduct Medal, Army Service Ribbon, and Overseas Service Ribbon.

Sergeant Travis served Clayton County for over a quarter of a century as a paramedic and firefighter. He exceptionally serves Clayton County daily as an Emergency Medical Technician at The Good Shepherd Clinic, where he drew blood and provided basic medical assistance to about 500-1000 Clayton County residents over a recent six-year period.

He is one of the twelve founding members of the New Beginnings Christian Ministry Church that began in 1999.  He now serves as vice president of the Church Council and, along with fellow board members, makes critical decisions on all church operations. Sergeant Travis is an associate member of the Association of Retired Enlisted Personnel and Veterans of Foreign Wars. Sergeant Travis now serves voluntarily as one of two Chen Style Tai Chi instructors at J. Charley Griswell Senior Center.