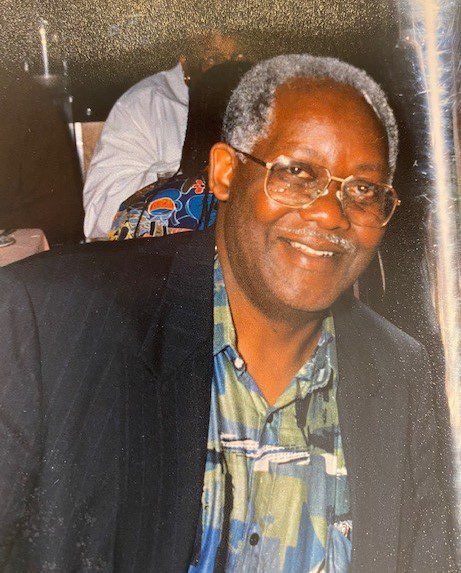 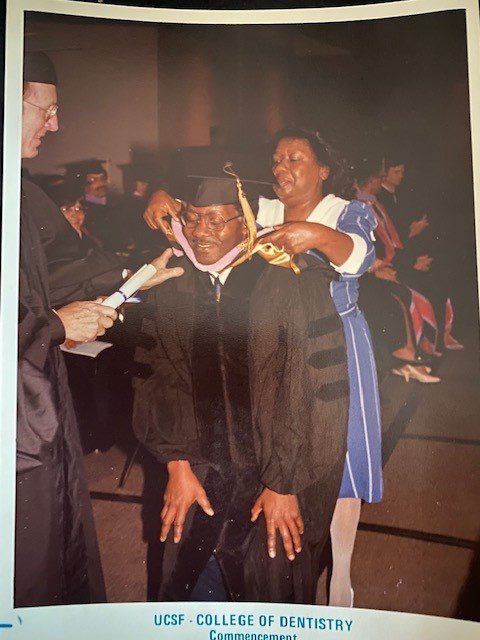 Mr. Ivan Cornelius Baldwin is a native of Tallahassee, Florida and presently lives in Riverdale, Georgia.  He attended Morehouse College and graduated Morehouse in 1957. He is a proud member of Omega Psi Phi, Incorporated, Psi Chapter.

Mr. Baldwin enlisted in the United Stated Navy on November 21, 1957.  He served aboard the USS Strong 758 Destroyer in the R-5 Division, as a Fire Control Technician, responsible for the testing, adjustment, and repair of torpedoes and multiple weapon systems.  The USS Strong was a part of the Atlantic Fleet securing the borders along the East Coast and the Atlantic Ocean. During Seaman Baldwin’s time, the destroyer was deployed to the 6th Fleet, which secures European and North African borders in the Mediterranean Sea.  After years of sailing abroad, the USS Strong made it back to its home port in Norfolk, Virginia.

Seaman Baldwin transferred to the USS Shenandoah AD26 Destroyer Tender.  Destroyer Tenders sail from port to port along the East Coast tending to the supply and repair needs of the Destroyers.  As a technician, this transfer allowed him to master the various computer control systems while keeping him closer to home.  Mr. Baldwin rose to the rank of Petty Officer 3rd Class; and after serving five years, he was honorably discharged in 1962.  He went on to become an FDA Inspector and retired as GS12 Procurement Specialist in 1995.  In retirement, Petty Officer Baldwin remained active with the

(6) Treasurer with the Riverdale United Methodist Church and

When asked his most memorable moments, Mr. Baldwin recalls receiving a draft letter from the Army one week after enlisting in the Navy.  He remembers sailing in rough waters, while gigantic waves crashed into the ship.  He remembers After Steering Duty and Shore Patrol Duty. He recalls getting off the ship and unable to walk on land after spending months at sea.  Finally, he recalls receiving a letter to report back to Navy one week after being discharged.  Mr. Ivan Baldwin greatest honor and fondest memories are with his family.  He would like to thank his wife, Vivian; his daughter, Michelle; his son, Gerald; and his granddaughter Jasmine for all of their love and continued support through the years.