(Clayton County, GA)-The Clayton County Jonesboro Library Branch is undergoing demolition Wednesday, November 2, 2022, at 124 Smith Street, Jonesboro, GA 30236.  It was temporarily closed December 2020 due to maintenance and structural issues, which made the facility unsafe for the public and employees.

“We have gained consensus from the Clayton County Board of Commissioners to conduct “due diligence” on the site to potentially erect a new Library in the future,” said Clayton County Operations Officer Chief Detrick Stanford.


“The Board of Commissioners directed staff to identify a viable site once it was determined the old Jonesboro Library would be demolished.  Funding and timeline have not beendetermined at this time.”

Kissberg Construction is the contractor for the demolition project. The Clayton County Building and Maintenance staff advise demolition of the old Jonesboro Library building should be complete by the end of the day Wednesday, November 2, 2022.

The Clayton County Human Resources building, located 120 Smith Street, is also on schedule for demolition in November.  Demolition for both projects is scheduled for completion within the next two weeks.
For more information about the Clayton County Public Library System, contact 770.473.3850, or to locate the six branches open to service patrons, access

About the Clayton County Public Library SystemThe Clayton County Library System was founded in January of 1941 through the efforts of the Jonesboro Women’s Club. The library began with a collection of 200 books that the Women’s Club borrowed from the Works Progress Administration (WPA). A room was rented above the old Jones Brothers Department Store on South Main Street, across from the railroad depot. Mrs. Mary Barnette became the first librarian.


1960: The Jonesboro library joined the Flint River Regional Library System, headquartered in Griffin, GA. This alliance allowed Clayton citizens to use the region’s larger collection of books, staff of professional librarians and bookmobile services. In 1964, a groundbreaking for a new Jonesboro library began. In 1966, the library opened on the corner of Smith and Lee Streets in downtown Jonesboro, the Jonesboro Branch’s current location.


*Photo Courtesy: Clayton County Board of Commissioners Office of Communications 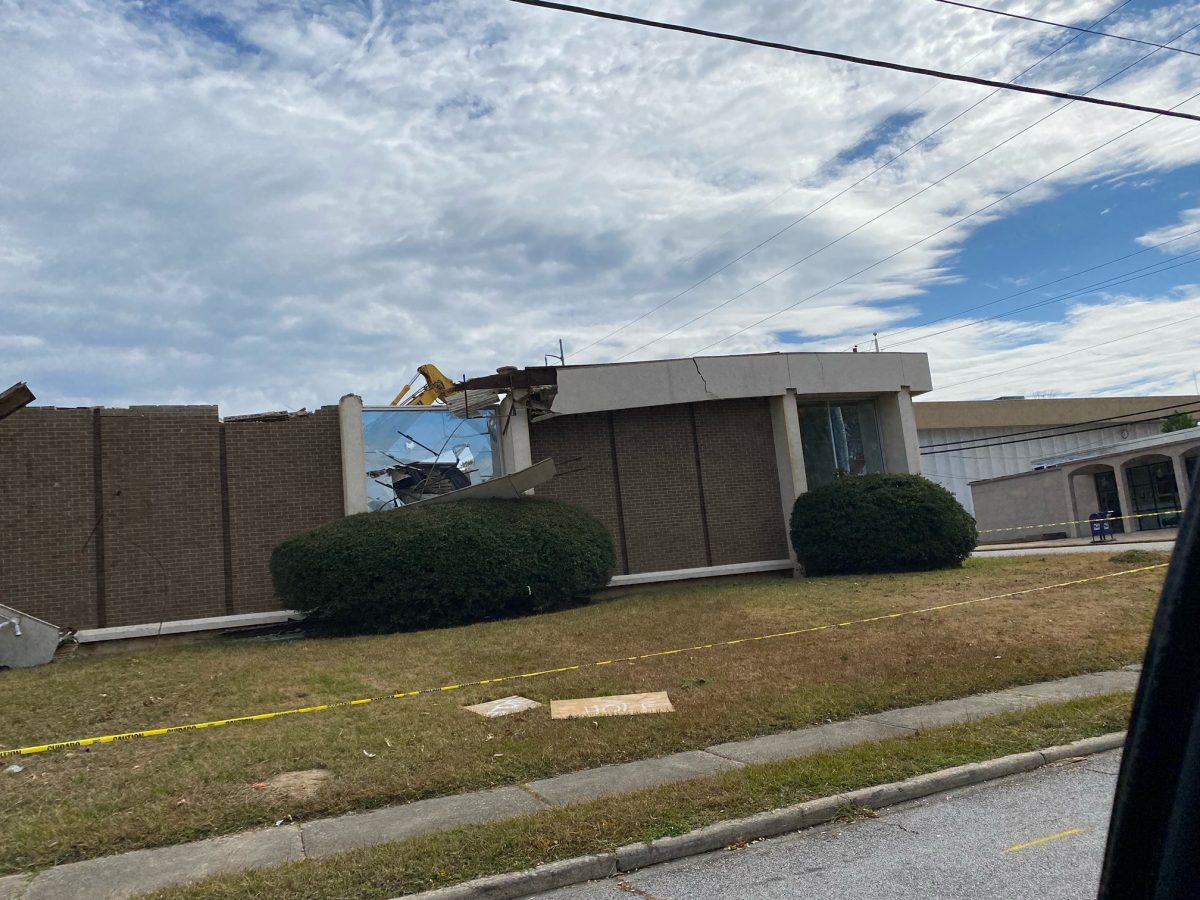 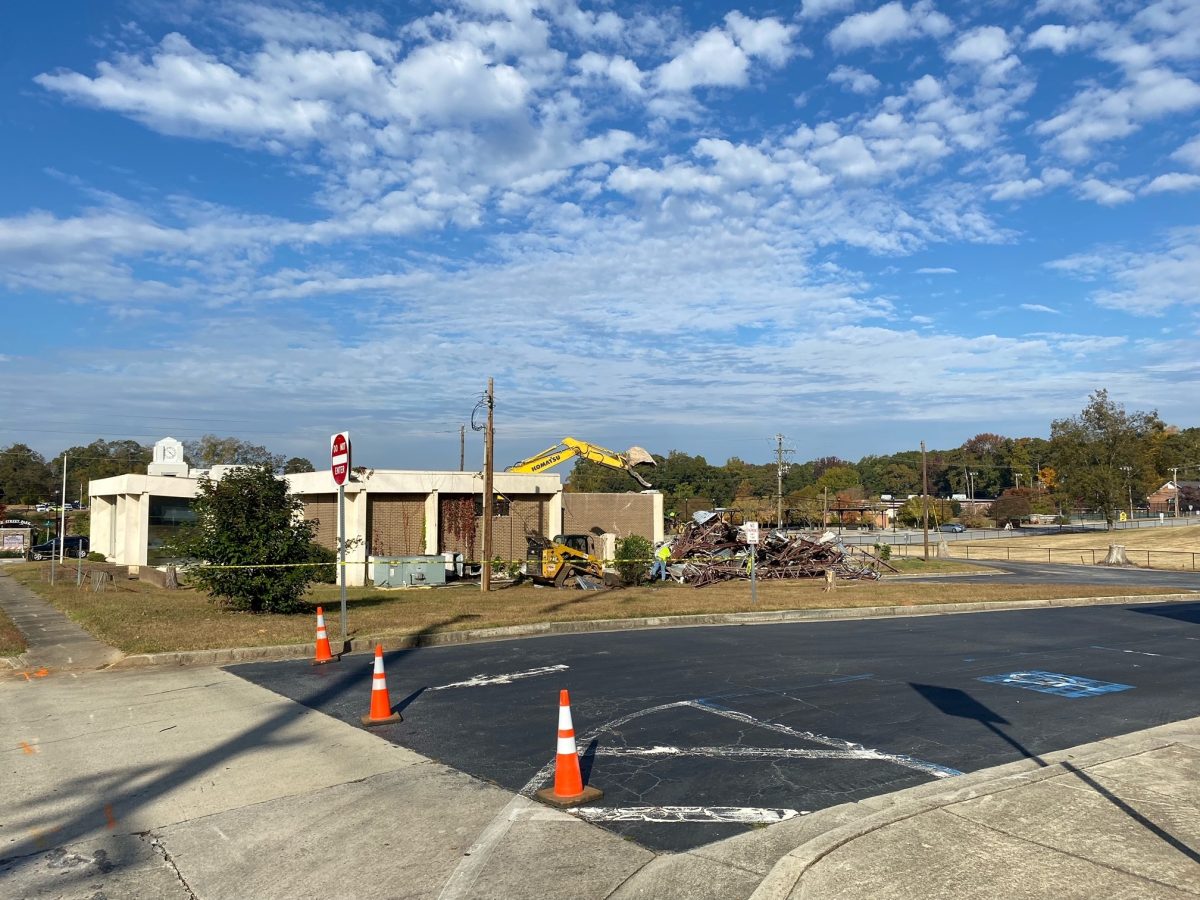 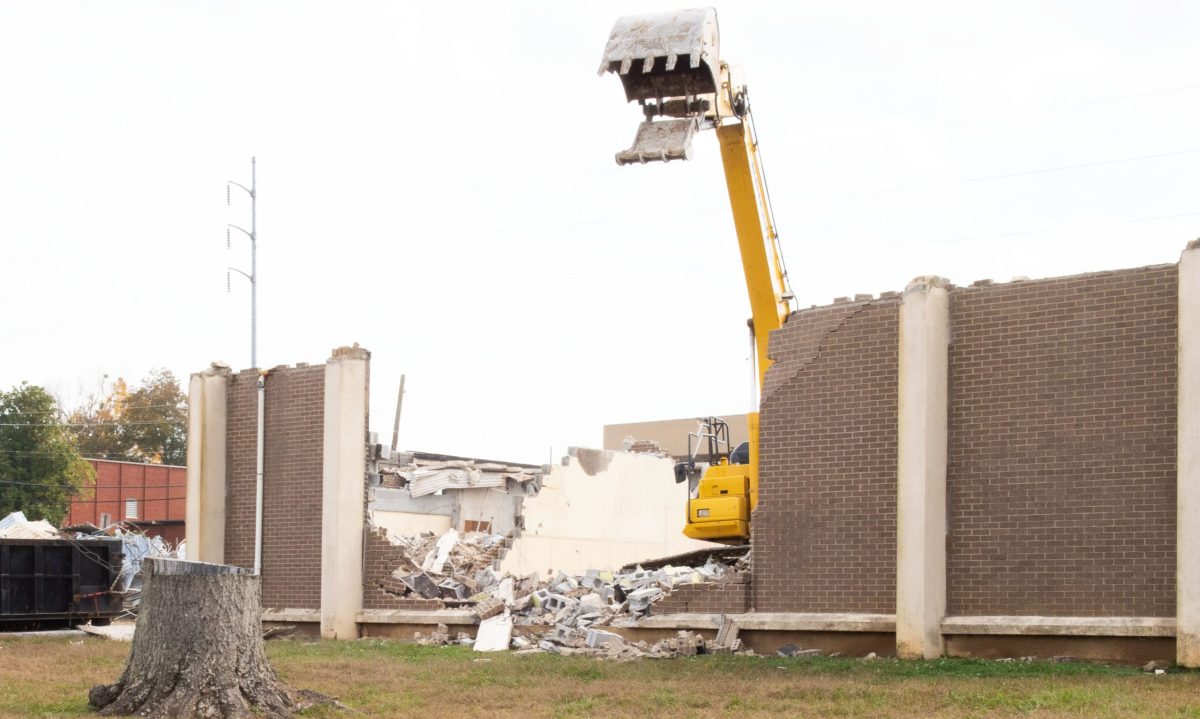