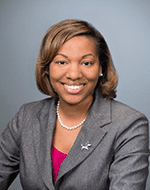 You can now file your reports online at

For candidates, candidate’s campaign committees, organizations or persons other than candidates Committee – (required by the State Ethics in Government Act for January 31, 2014 General Primary and General Election).

Candidates or campaign committees which accept contributions, make expenditures designed to bring about the nomination or election of a candidate, or have filed a declaration of intention to accept campaign contributions pursuant to subsection (g) of Code Section 21-5-30c shall file campaign contribution disclosure reports in compliance with the following schedule:

Candidates who have completed an “Affidavit of a Candidate’s Intent Not to Exceed $2,500 In Contributions and /or Expenditures”, and does not exceed $2,500 in contributions or expenditures then the candidate SHALL not have to file a report under O.C.G.A. 21.5.34(c)

A supplemental report shall be filed by the office holder no later than December 31st of each year, following the year in which the election occurred. (O.C.G.A. § 21-5-34(e))

All candidates shall have a five-day grace period in filing the required reports.

If a run-off election is required following a primary, general, or special election, candidates in such an election shall make such reports six days prior to the run-off election and shall have a two-day grace period in filing the reports. (O.C.G.A. § 21-5-34(c))

All candidates in the General Primary Runoff and General Election Runoff shall have a two-day grace period in filing the required reports.

Campaign Disclosure Forms can be accessed on the:

Free viewers are required for some of the attached documents.
They can be downloaded by clicking on the icons below. 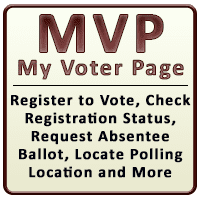