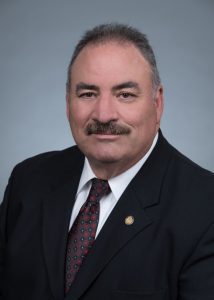 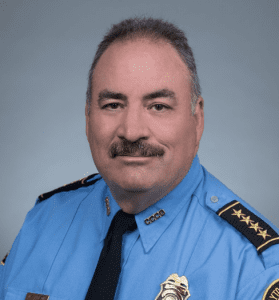 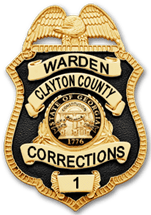 Warden Nelson has served in law enforcement for the past 41 years working with several city police departments as well as Forsyth, Gwinnett and Fulton County Sheriff’s Offices. He has worked in numerous capacities including national accreditation, state certification, investigations, patrol, traffic enforcement and specialized accident investigation, community outreach, court security, jail administration, support services, records, warrants, administration, and many other areas. He has supervised, managed and/or commanded in all areas of law enforcement, including holding positions as warden, chief of police, deputy chief and chief jailer. 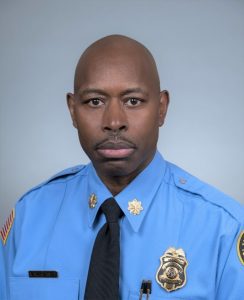 Deputy Warden Amey began his career as a Corrections Officer with the Clayton County Corrections Department where he progressed through the ranks to the position of Major. He was promoted to Deputy Warden in 2021.

In his current assignment, Deputy Warden Amey is responsible for the day-to-day operation of the Prison, Inmate Services, Refuse Control and Code Enforcement Divisions.